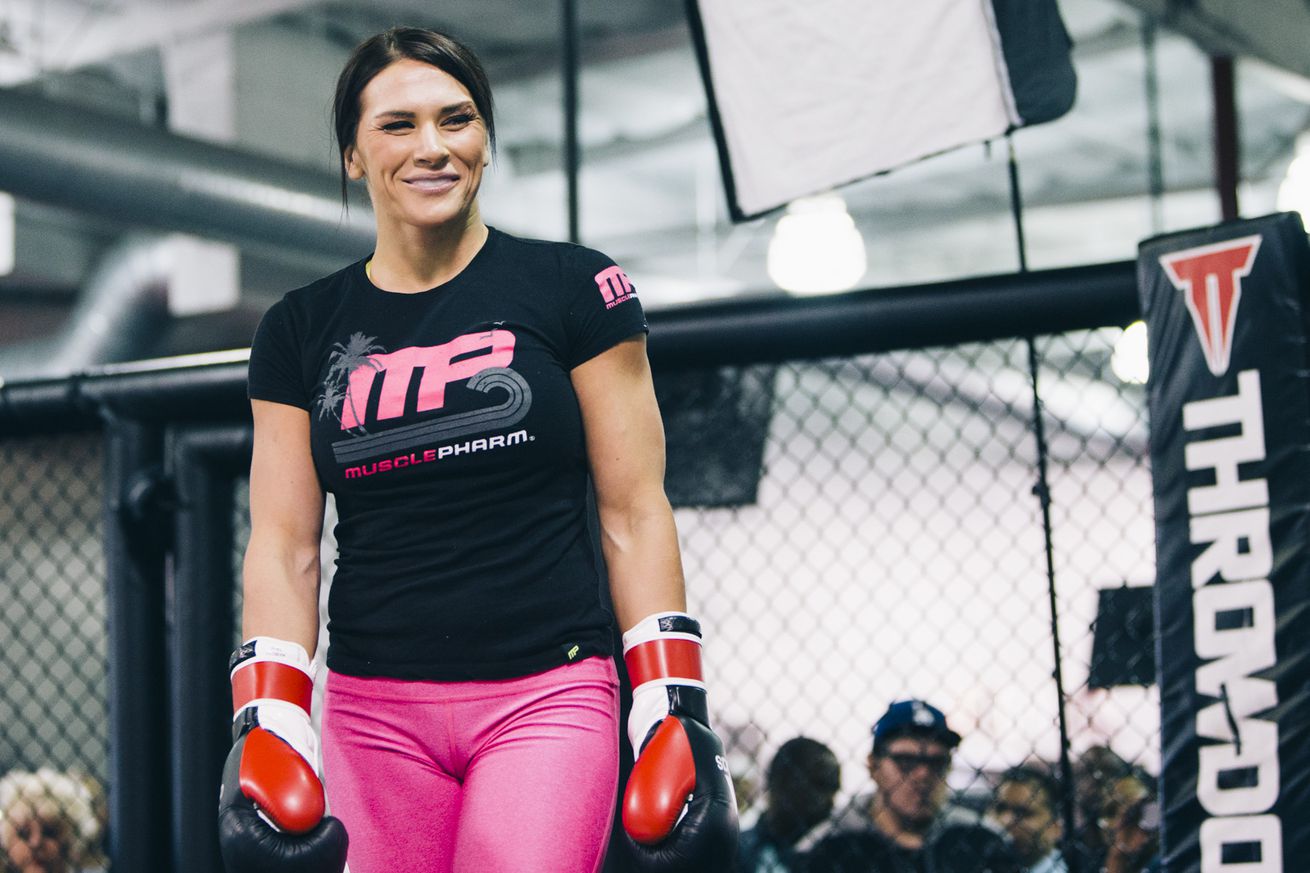 Cat Zingano made her UFC return at UFC 222. The fight at the pay-per-view against Ketlen Vieira was Zingano’s first fight after a two-year layoff and unfortunately, she could not squeeze out a win from the fight.

Zingano lost out via a split decision and made it three losses in a row for her. In fact, she is yet to taste victory since her win over current UFC Women’s Bantamweight champion Amanda Nunes.

The 35-year-old was a guest on the MMA Hour recently and during the appearance, she talked about her UFC 222 fight.

“I had fun. I had a good time. From the weigh-ins, from the whole fight week, everything just kind of fell together and I felt strong, I felt confident. I missed all of it and I loved that I missed it. That meant a lot to me to miss it. I walked through so much to just get here and to stay here and to still be on top of my game and to still be training. Camp went as good as possible, a couple of catastrophes here and there just like life goes, but whatever, I was just excited to get there.” She said.

The veteran heaped praise on Vieira for the fight and added that she is grateful for the opportunity she got to fight the whole three rounds.

Looking to return at UFC Chile

When quizzed about her return to the octagon, Zingano revealed that she is thinking about the possibility of returning at UFC Chile which takes place on May 19.

“The last couple of days I asked for opinions and possibilities as far as the May 19 card in Chile. I know it’s far in distance, but not far in time and I just kind of want to keep the ball rolling and keep moving and see who would be game to go at that time. That one sounds good to me, but I haven’t gotten any confirmation on that.” She said.

Zingano is 9-3 in his professional career and has wins over Amanda Nunes, Miesha Tate and Raquel Pennington to her name.

Previous articleUFC:Franic Ngannou fires back at Derrick Lewis,calls him out for a fight
Next articleUFC: Dana White hopes to see Conor McGregor return in the summer, reveals potential matchup