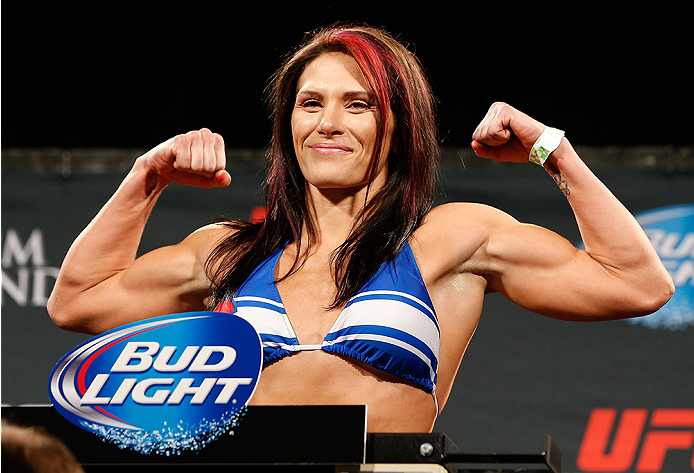 The ever bolstering UFC Boise card has got another big-name fight added.

Cat Zingano (9-3), the former No.1 Women’s bantamweight title contender, will face Marion Reneau (9-3-1). The two women have virtually identical records, but are on opposite extremes, in terms of form. 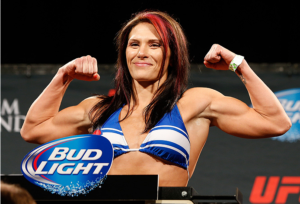 Reneau, while coming off the biggest win of her career in Sara McMann, will face – Zingano at the lowest point of her career, having lost her last 3 fights, after going an unblemished 9-0, culminating in a title fight versus Ronda Rousey.

Cat Zingano, who had a 2-year hiatus before her last fight, should have shrugged off the ring rust by now. Both fighters will be looking to make a name of each other and set up a claim for the next title shot against Amanda Nunes. Cat Zingano, incidentally is the last person to beat the champion.

Other recently announced fight for the card are – a women’s flyweight bout between Liz Carmouche (11-6) and former Invicta FC champion Jennifer Maia (15-4-1), a flyweight fight between Justin Scoggins (11-4) and ‘Dagestani’ Said Nurmagomedov (11-1) and a lightweight showdown between James Vick (13-1) and Paul Felder (15-3).