UFC: Chad Mendes: I was burned out with the sport; I didn’t try to fight the ban or do anything 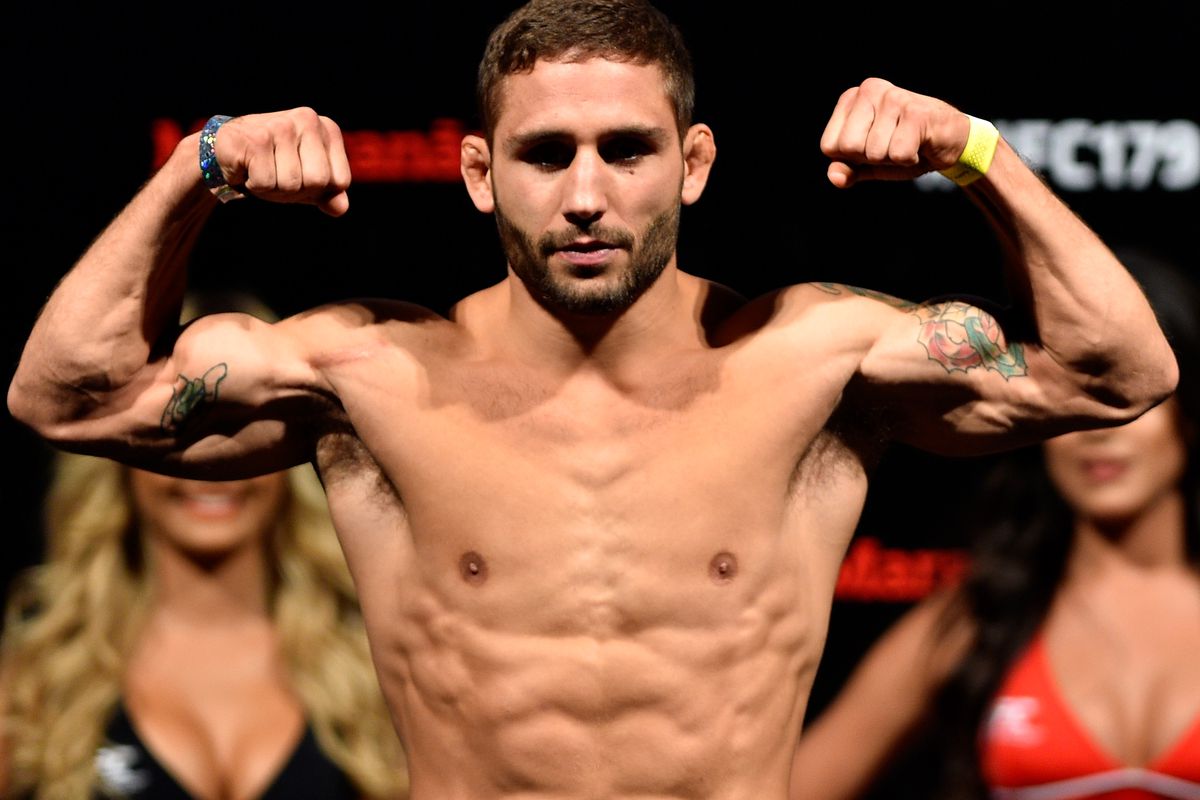 Chad Mendes, former 3-time No.1 contender in the UFC featherweight division will be back from suspension in another 6 weeks. Mendes tested for GHRP-6, a growth-hormone releasing hex peptide, nearly two years back. Mendes, who has always maintained his innocence, never fought the case against his ban. He has claimed that the peptide was found in one of his medications for psoriasis.

‘I was burned out with the sport’ 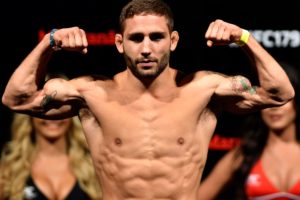 Chad Mendes lost fought in Dec, 2015 in a knockout loss to UFC legend Frankie Edgar. Mendes, who started out his career to a perfect 11-0, has found it a bit hard at the pinnacle of the division. Mendes had lost 3 titles fights(2x Aldo, 1x Conor) in the division and was already considering taking a break from the game, before his ban was announced.

“I was getting a little burned out with just a lot of the things in the fight game,” Mendes said.

“Just the politics, doing all the media, the weight-cutting, getting punched in the face. You know? There was a lot of it, that, it was just kind of, I don’t know.

I felt myself getting burned out. So I feel this time off has been really, really good for me.”

‘It was my mistake’ 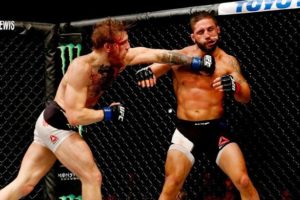 Chad Mendes, who has never accepted – that he willfully took performance enhancing drugs, has come to terms with his own negligence.

“It sucked,” Mendes said. “I don’t ever want to be remembered as someone who was trying to cheat or use steroids or anything.”

“It was my mistake,” Mendes said.

“I got a product that was used for my psoriasis, I didn’t pay attention there was a peptide in it that was on USADA’s banned list.

“I’ve been drug tested randomly a bunch of time since then and never had any issues.

“It was never a question of me trying to cheat or anything, I messed up, obviously I’m being tested by USADA and boom. I used it, I didn’t pay attention, and that’s basically the bottom line.”

‘The fire is lit again’

Chad Mendes’ suspension ends on June 10 and has no potential opponents lined up. Chad Mendes claimed he could have fought the case against him, but he really had no reason to, since he already needed time off to reflect on things.

“But like I said, I was just at a time in my life where I was really burned out with the sport, and I’m thinking, is this time I need to just step back and chill out on getting punched in head for awhile.

“I just listened to it and I didn’t try to fight it or do anything.

“And I think that right there kind of pissed a lot of people off: ‘if you’re innocent, why don’t you fight it?’ but it wasn’t about being innocent or not.”

However, after his long break from the game, the fire seems to be lit again.

“The fire is lit again and I’m feeling great, I’m nerding out in my training camp and getting really specific on things.

“It just feels good just to have that fire again. It makes me want to get in there and want to train and push myself to the limit and do everything you need to do.

What the future holds for Mendes is up in the air, but the featherweight division has another contender back.