UFC: Chael Sonnen BRUTALLY GOES AFTER Jon Jones, dedicates a poem to him 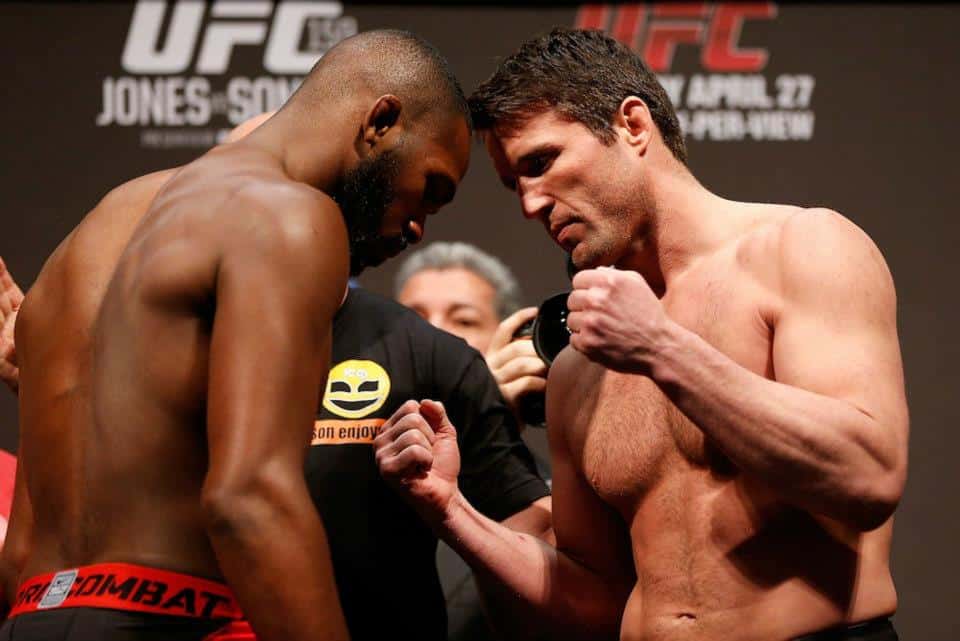 “The American Gangster” Chael Sonnen has always possessed the gift of gab and is quite easily one of the best trash-talker in the game. However, in a recent interview, Sonnen’s former opponent and former UFC champion Jon Jones made a startling claim that “The Bad Guy” is in fact the worst trash-talker in the sport. Well, Sonnen being Sonnen took to social media and has been sending-out hilarious one-line tweets aimed at and insulting Jones ever since. He has now taken it a few steps further by posting a poem that he wrote for Jon Jones.

Jon Jones, who is a former UFC light heavyweight champion and the former pound for pound kingpin, fought “The People’s Champ” at UFC 159, immediately after Sonnen’s rather infamous second bout against all-time great Anderson ‘Spider’ Silva. Sonnen had done a lot of pre-fight trash-talking and had continuously called Jones out. However, Jones remained silent for the most part and instead replied in the octagon with an extremely dominant performance. He won the fight via TKO due to elbows and punches in the very first round. 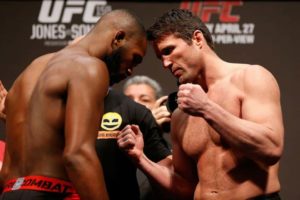 After Jones’ initial interview in which he had called Sonnen the worst trash-talker because of Sonnen often losing fights after his pre-fight banter, Sonnen has been virtually annihilating Jones with a series of tweets. In the latest tweet, he posted a poem which was title “Jon Jones Poem”. Below is a brief excerpt from Sonnen’s poem:

Woke up this morning started checking the news, I’ve been kicking ass so fast that I need new shoes, I’ve energized the country, folks are inspired, taking so many victory laps that I need new tires. And speaking of tires, what do I see on the corner near me? Well it’s a pair of skid marks and a bunch of broken glass. A busted offender, who kind a looks like an ass, was driving kind a stupid and then they done rack.

Then I heard a strange sound and I said “what the heck?!” It was someone yelling help in a desperate voice!

You can listen to the poem below:

UFC: Chael Sonnen absolutely GOES AFTER Jon Jones with a series of brutal one lines after ‘worst trash talker’

Previous articleUFC: John Linekar feels he’ll get a fight only if he changes his nickname to ‘Hands of pillow’
Next articleInterview with Pam Sorenson