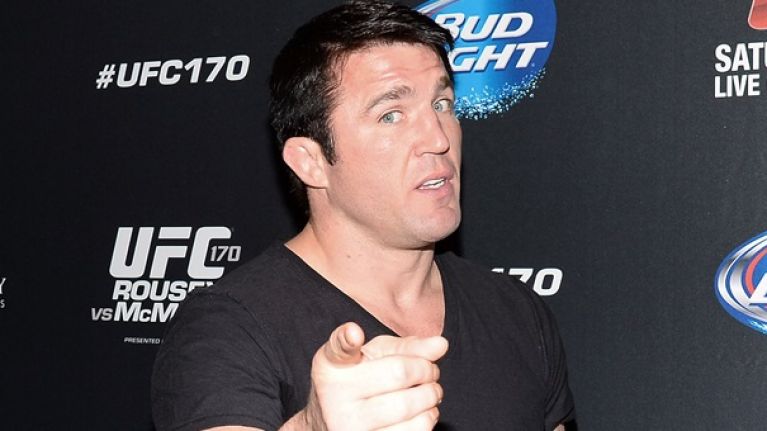 Longtime mixed martial arts journalist Ariel Helwani and former UFC Light Heavyweight and current Bellator Heavyweight contender Chael Sonnen have locked in a position with ESPN. Both Chael and Helwani will be hosting their new show “Ariel & The Bad Guy” on ESPN+ app.

The MMA fan community is eagerly excited for their talk show which debuts tomorrow, but ahead of their most anticipated launch of their new show Ariel Helwani released a funny Video on his Twitter account which showed Chael interviewing veteran American sportswriter and radio host Dan Le Batard, Team USA wrestler Joe Colon and UFC bantamweight contender Aljamian Sterling and former UFC Middleweight Champion Chris Weidman asking them to co-host a talk show with him as apparently, Ariel Helwani wasn’t the first pick for the co-host.

In this short but funny 95 second video, Chael Sonnen at the end of the video refers to Ariel Helwani as the mermaid guy.