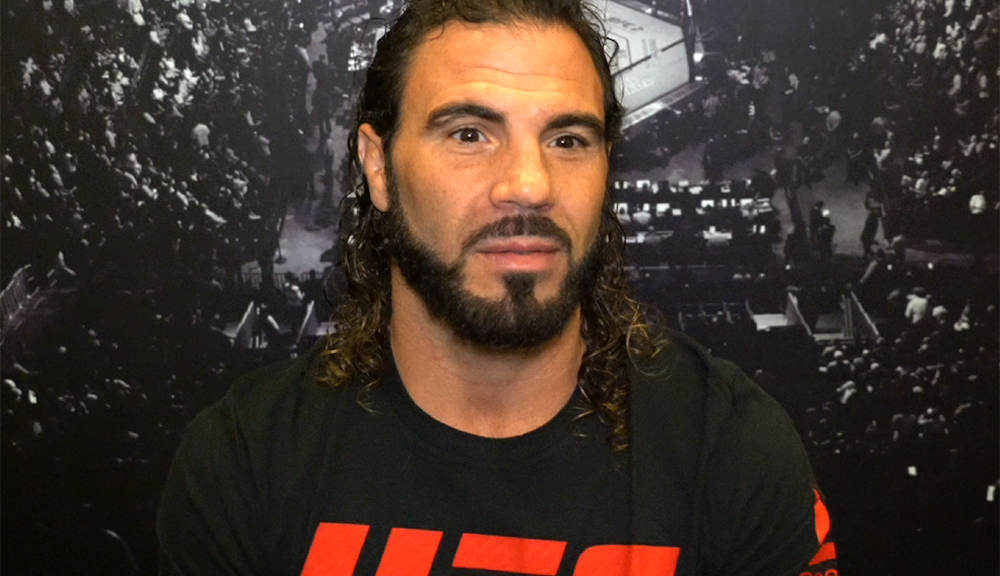 In May earlier this year, Nate Diaz and former UFC fighter Clay Guida got into a brawl at Combate Americas event at Sacremento, California. Regarding that matter, Guida has refused to press charges against Nate Diaz and it looks like a huge relief for Diaz, as he avoided getting arrested by the police. 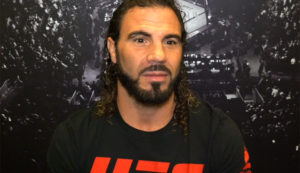 In the Shuffle, Guida was hit from behind which resulted in him suffering a bloodied lip, whereas his teammate Tyler Diamond was hit with Stockton Slap. The entire incident took place on May 11 at McLellan Conference Center where Nate was present with his teammate Chris Avila.

This will come as a huge relief for Nate Diaz as he is scheduled to fight at UFC 230 taking place in New York on November 3 at the Madison Square Garden in New York and him being involved with the police could have led to him being unfocused on fight night as he will be facing Dustin Poirier.