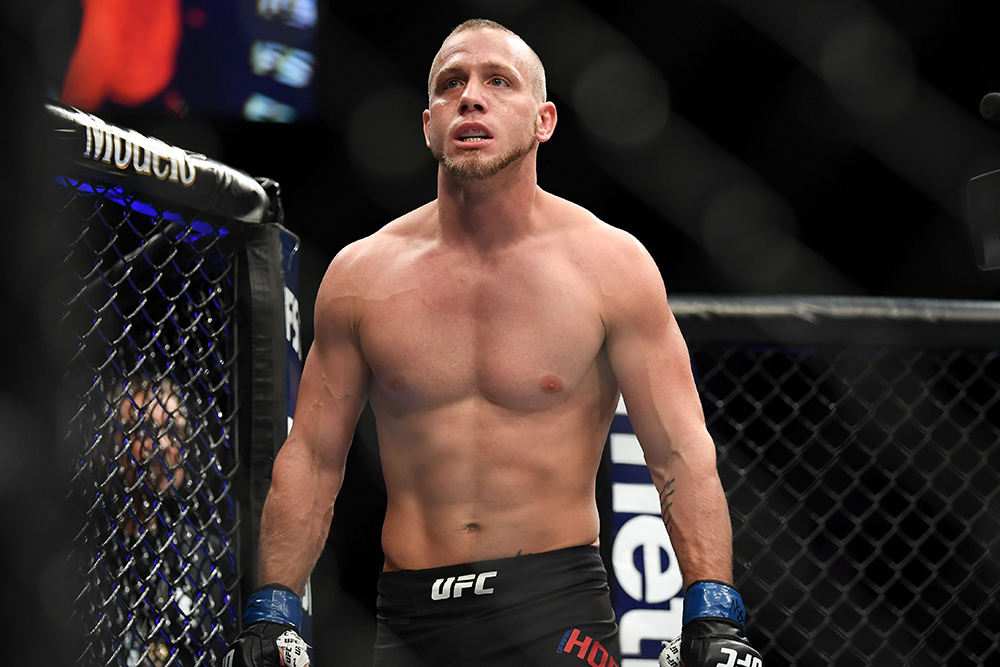 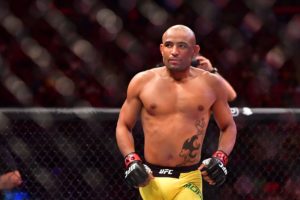 Here are all the fighters that were released today.

Sergio Moraes is one of the most well-known names to be present in the list. Moraes is currently riding on a three-fight losing streak in the UFC. His most recent fight took place at UFC Fight Night 164 in his home country of Brazil last month. He fought James Krause and was knocked out in the third round.

Before that he lost to Anthony Rocco Martin and Warlley Alves. He has also had notable victories in the UFC and he holds wins over  Neil Magny, Omari Akhmedov and Davi Ramos. He was also a three-times of BJJ world champion and has defeated the likes of Kron Gracie twice before making the transition to MMA.

Zak Ottow made his UFC debut back in 2016 at UFC Fight Night 96 where he defeated Joshua Burkman. He has defeated the likes of Dwight Grant, Mike Pyle, Kiichi Kunimoto and Josh Burkman.

His last fight took place at UFC Fight Night 146 where he lost to Alex Morono via TKO in the first round.

Allen Crowder got a UFC contract following a TKO win over Don’Tale Mayes at DWCS 1. He made his promotional debut in 2017 at UFC 218, where he was knocked out in the first round by Justin Willis. He won his next fight against Greg Hardy at UFC Fight Night 143. Hardy hit Crowder with an illegal knee and the fight resulted in a DQ. He then got knocked out in his next fight against Jairzinho Rozenstruik at UFC Fight Night 154.

Horcher lost to the likes of Khabib Nurmagomedov, Scott Holtzman and Roosevelt Roberts, with his sole UFC victory coming over Devin Powell by split decision.