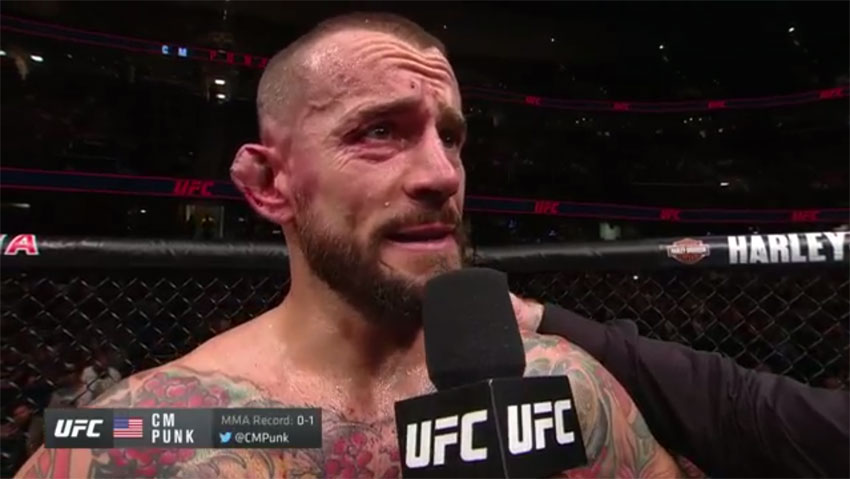 CM Punk has had two fights in his UFC career, although he lost his first fight to Mickey Gall via submission, it’s the second fight against Mike Jackson where he has received his most criticism. Whether its the MMA fans, media or Dana White calling a wrap on his MMA career at UFC 225 bombing at Pay Per View buys. Dana White said during UFC 225 media day that when Overeem would sell as much as Punk did he would consider him putting in the main card. 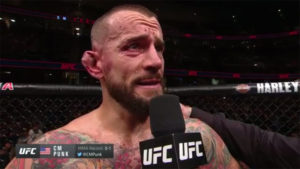 In an interview to 411 Mania, CM Punk said he is still in love with MMA:

”I think the main difference about how life used to be and how I am now is instead of worrying about what’s next while the current project is going on, I’m more in the moment,” he said. “I’m enjoying what I’m doing. I think that’s why I love MMA training so much just because you’re there, and you’re not worried about what’s behind. I’m worried about what’s in front of me right now.

“I don’t think it’s UFC or bust. But I’m in a weird position. There’s other places out there, but it’s just like – would I go? Should I go? … I still look at it like the world’s my oyster and I’m fortunate enough to be able to kind of pick and choose. I’ll be the first to admit, you know me, I’m brutally honest – it probably doesn’t make a lot of sense for me to fight in the UFC again, but we’ll have to wait and see what happens.”