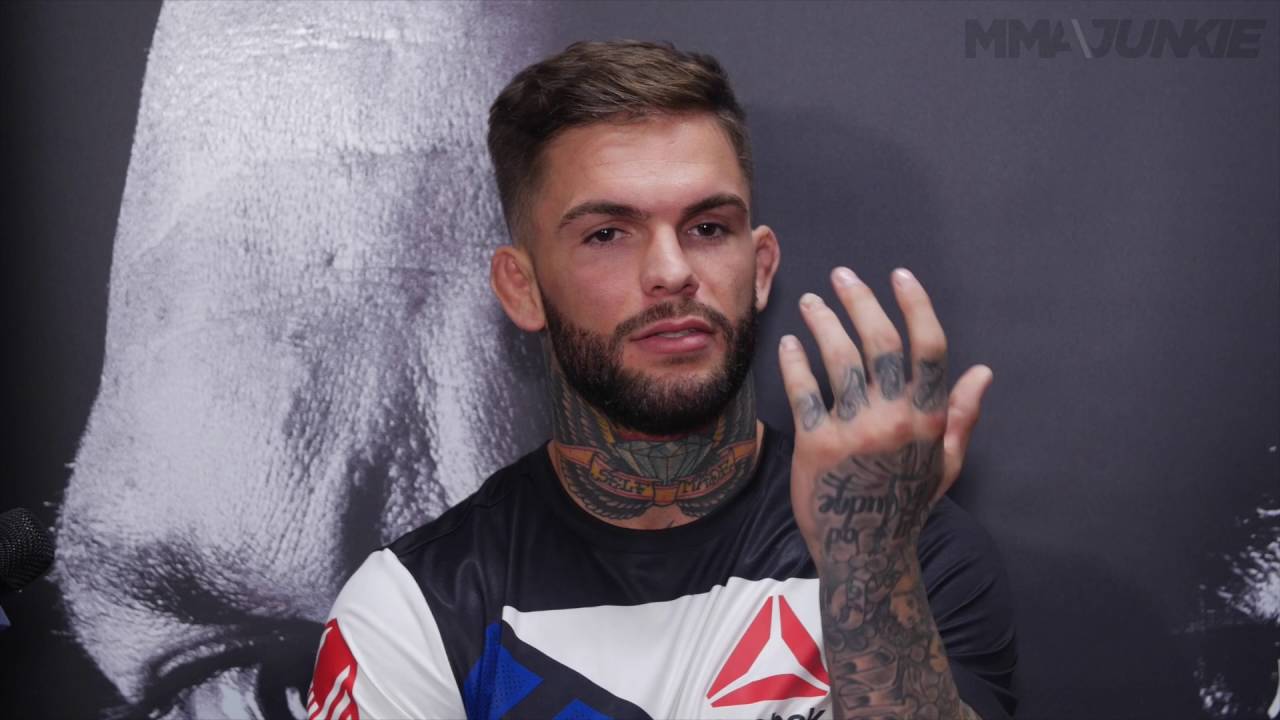 Cody Garbrandt is set to take on T.J. Dillashaw in a bantamweight title rematch this Saturday night (Aug. 4) in the main event of UFC 227. “No Love” lost his title to Dillashaw back in Nov. 2017 via TKO. But Cody has not ruled out the possibility of fighting Pound-for-pound top fighter Demetrius ‘Might Mouse’ Johnson if the UFC pay up. 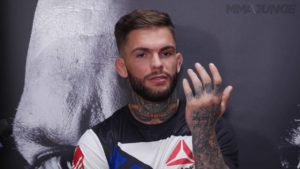 “If they go out and compensate us, I’ll be more than willing to fight ‘Mighty Mouse’ at 125 pounds. If they don’t want to pay us, I’ll stay at 135 pounds and clean out my division, and (Johnson) will keep doing what he’s doing. No ill words toward ‘Mighty Mouse.’ I think he’s a great, great fighter. But they’ve got to compensate us for that. I think it’s going to be a great fight.”

Demetrius Jonhson is fighting on the same card as Cody and he will be defending his title in a rematch fight against Henry Cejudo.