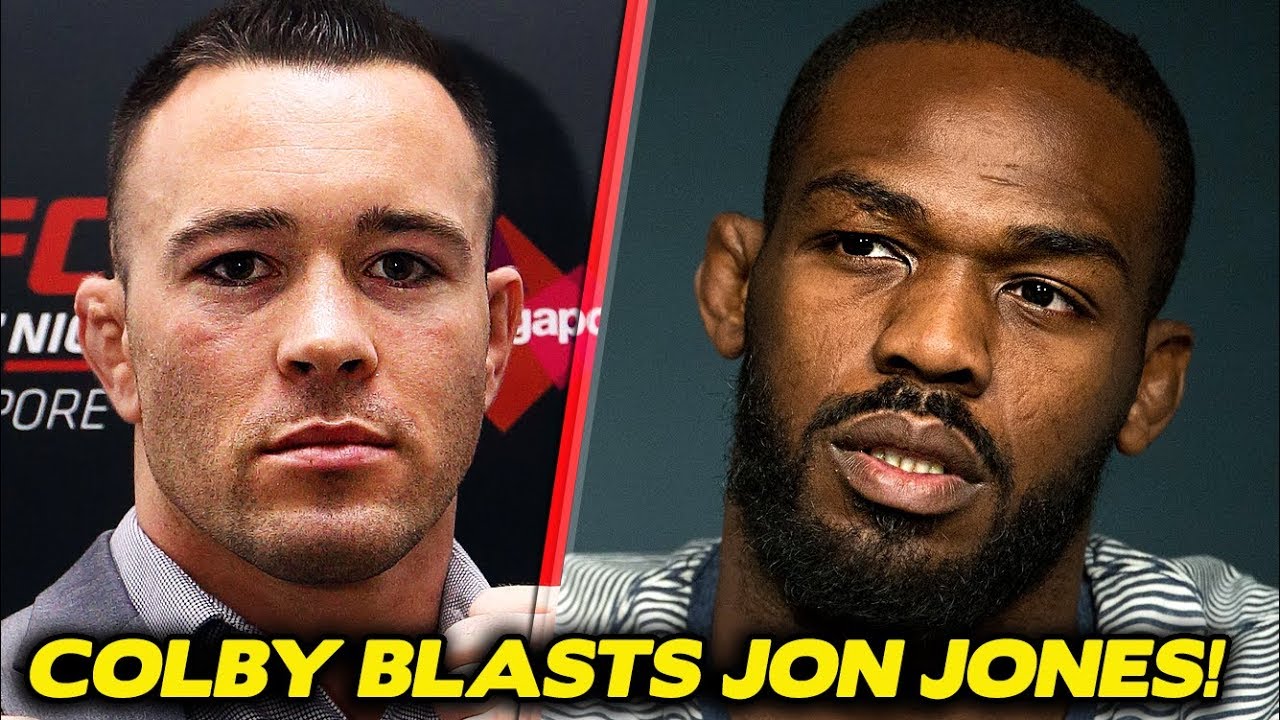 UFC interim Welterweight Champion Colby Covington has accused Jon Jones of bribing USADA to score an early UFC return. During an episode of Chael Sonnen’s, You’re Welcome podcast, Covington and Sonnen discussed Jon Jones’ failed drugs test and a possible return date for the former UFC light-heavyweight champion. It has been rumored that Jones would return to action before the end of the year, but Covington believes that this would put USADA’s legitimacy and integrity into question. 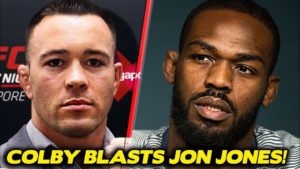 “I feel like if that does happen that he comes in before that two-year time frame, we would find out a lot about USADA,” Covington told Sonnen in a recent guest spot on the Beyond the Fight podcast. “I think they would lose a lot of credit.”

“If he ends up coming back before that two-year time frame, I would really have to question USADA’s legitimacy.”

“You never know. His scumbag management team, Malki Kawa and those guys, they’re probably trying to pay off the UFC or USADA somehow to get him back earlier,” he added. “You never know the UFC’s side, they want to do business and make money so if he’s available, and USADA clears him, then they’re gonna want to do business and put him back out there to fight and make that company money.”

“They’ve got a $4 billion installment on that loan to pay back, so they’re gonna do whatever it takes to make money and pay back that loan.”