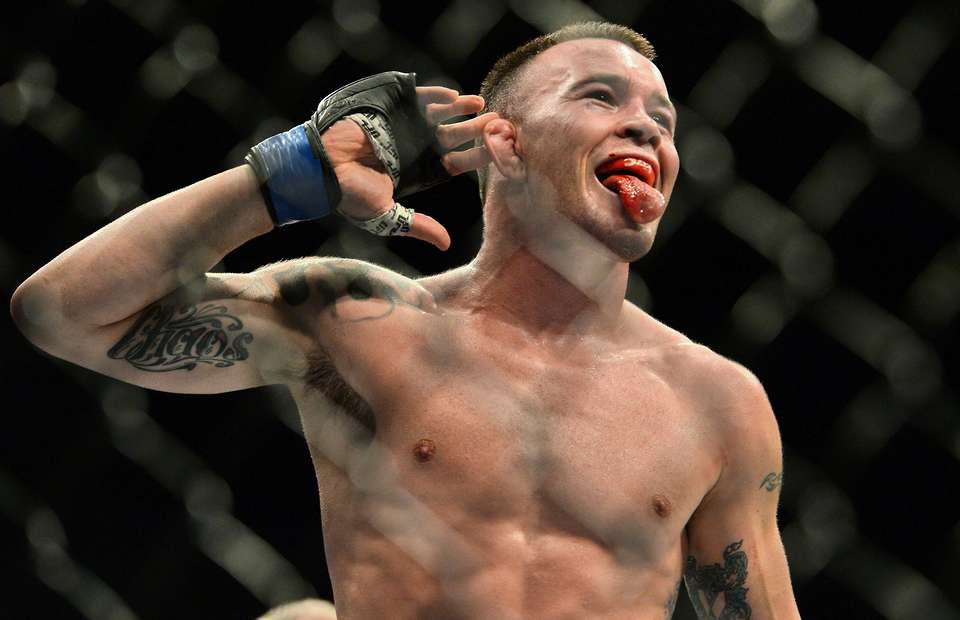 The biggest fight in the welterweight division between Tyrone Woodley and Darren Till is exactly a week away and although it’s one of the most anticipating fights of the year, it has to do good business, but earlier PPV cards headlined by Woodley haven’t particularly been that good and This is Till’s very first PPV headline.

However, interim UFC Welterweight champion Colby Covington has predicted the PPV buys that UFC 228 is going to do and he believes it’s going to flop at the box office. 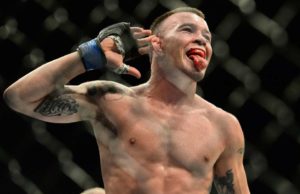 Colby Covington also believes the UFC purposely paired Woodly and Till on a card with a solid co-main event, as to help drive PPV numbers.

“I don’t know why they wanted to rush it, but unfortunately they needed a main event for that Dallas card ‘cause that women’s fight, no one knows who they are,” Covington said. “No one even knows they’re fighting. I don’t even know what the girls’ names are and I don’t care about that fight. So they needed a main event and everybody else is sucking on their thumbs and not ready to make the UFC and MMA great again.”

”They had to put Tyron out there since he’s been faking injuries and hanging out in Hollywood like a little liberal soy boy.”

Colby Covington said that the fans are going to be the real losers in this fight:

“I don’t know who’s going to win but I do know who’s going to lose, and that’s the fans,” Covington said. “They’re really going to lose with that fight. I hope Tyrone [sic] Woodley doesn’t f*ck this up. That’s the money fight. We’ve got a real beef. We used to train at American Top Team and I whooped his *** and he hasn’t been back since ‘cause he knows I’ll whoop his *** again.”

”I hope he doesn’t f*ck this up and f*ck up this money fight but I’ll tell you who loses in all of this and that’s the fans.”

Darren Till ready to impose ‘his will’ on Tyron Woodley

Previous articleUFC: Darren Till was surprised by his size advantage over Tyron Woodley
Next articleUFC: Jon Jones ‘inspired’ by Conor McGregor, talks fight with Khabib Nurmaomedov