UFC: Colby Covington reveals that Ali Abdelaziz threatened to ‘shoot and kill’ him in casino fracas 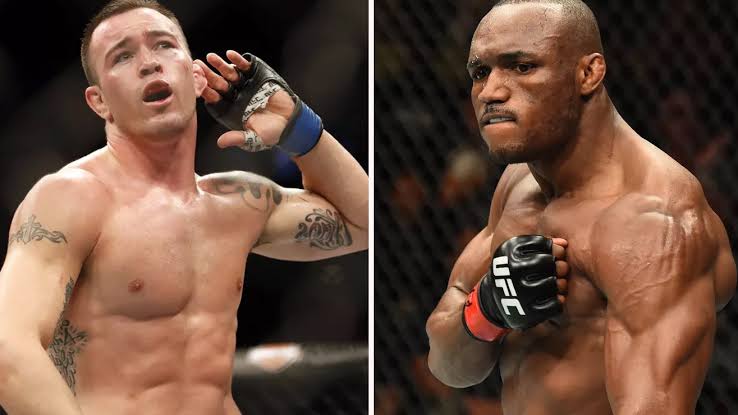 In the co-main event of UFC 235, surging challenger Kamaru ‘The Nigerian Nightmare’ Usman stunned the world by dominating champ Tyron Woodley via a lopsided unanimous decision.

In attendance however was former interim champ Colby Covington. Covington, who has been all over the UFC 235, was involved in another heated situation this time with newly crowned champion Kamaru Usman and his manager Ali Abdelaziz. 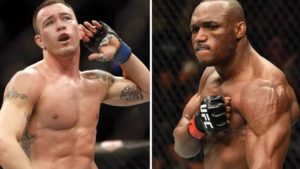 The incident took place at the Palms Casino Resort in Las Vegas after UFC 235. Covington, who has now been banned from the Casino for his entire life, claimed he was completely minding his own business.

“I was staying over at the dump, the Palms and I’m waiting in the buffet line,” Covington told ‘Ariel Helwani’s MMA Show’ on ESPN. “I’m just trying to get some crab legs. Can’t the man get some crab legs? Can the man, the champ, get some crab legs in peace? All of a sudden low-energy Marty comes, that terrorist rat Ali comes and some other Sasquatch and they start pushing and swinging and start putting innocent kids’ lives in danger and a pregnant lady.

Covington went on to make a shocking revelation that Abdelaziz gave him a death threat.

“That terrorist rat should get deported back to whatever country he snitched on,” Covington said. “He shouldn’t even be allowed in this country for all the (expletive) he does. He’s over there trying to take swings at professional fighters. You know what else he told me? He told me he was going to track me down and shoot me and kill me. He said that to me. I swear to God on my life. I have witnesses that heard him say that.