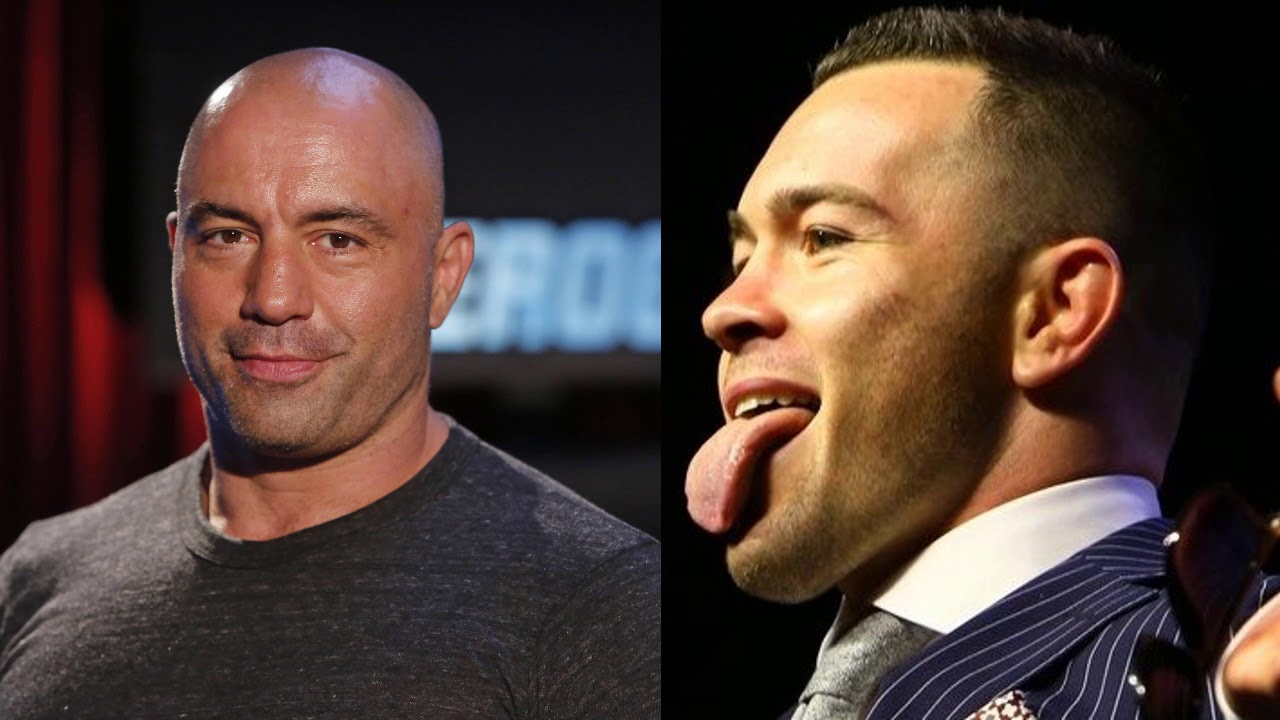 If you have not been following MMA news recently – there’s been a ‘beef’ brewing between the controversial Colby ‘Chaos’ Covington and UFC commentator Joe Rogan. 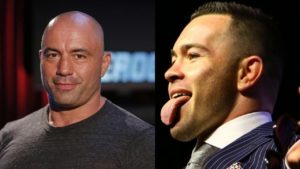 Rogan initially started this little beef, when he gave some life advice to ‘Chaos’.

“Jon Jones is going to be in front of you one day.” said Rogan. “You’ve got to be careful, watch your f**cking words. You’re going to get slapped in the face by a guy who can kill you with his hands. That’s a bad move.”

“I get what Colby’s doing. He’s making a lot of noise and trying to do business. And if you fight him, you’re going to make a lot of money, because a lot of people are going to come and see him get his ass kicked.”

“I think Joe Rogan should worry about what he’s saying about me because we might just meet face to face soon in the near future,” Covington said.

“He might be commentating that Chicago card, so that’s kind of hypocritical of him to say something like that because when he’s talking about me, we might be face to face.”

Rogan had quickly retreated back on his statements.

“His little mouth was trying to run and say things when he shouldn’t have an opinion.” Covington told BJPenn.com Radio.

“You’ve never been in an Octagon, you don’t have any experience fighting. He thinks he has a say in everything and he’s a biased announcer as it is.”

“Just because you do these little Tae-Kwon-Do tournaments and you can’t even get first place in those, doesn’t mean you can come talk to the ‘King of Chaos’, AKA the new welterweight king on June 9th.”

“I got something to say to him and I’m going to say something when I see him face-to-face in Chicago.”

It is sure to be one interesting confrontation at the post fight interviews, if Colby Covington becomes the new Interim Welterweight Champion at UFC 225.

UFC: Game of Thrones’ ‘The Mountain’ wants rematch with Conor; intends to ‘SMASH’ him