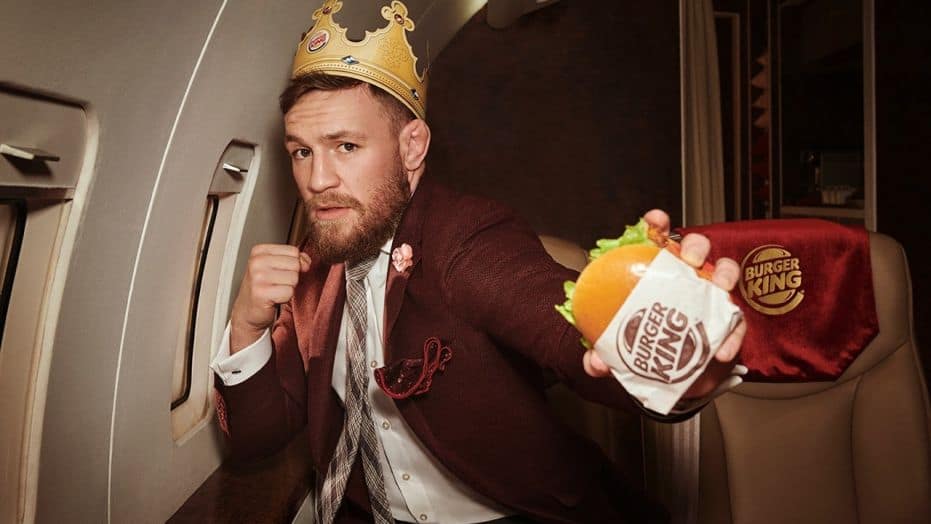 Conor Mcgregor has been in the news prominently over the last week and not for the right reasons. He has either pulled a vein of his detractors or has been the butt of jokes. Khabib Nurmagomedov, who is the former LW champ’s chief rival became the new UFC LW champion over the weekend and has quickly become a huge star in his home country, Russia.

The Russians gave Khabib a hero’s welcome and have got a surprise in-store for him once he hits the local grocery store. 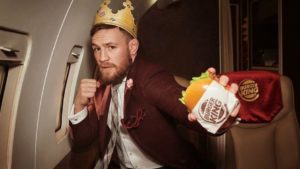 The clip above from mkala.tv shows a fully refrigerated chicken named ‘Conor Mcgregor’ being sold in supermarkets across Russia.

“I want to fight your chicken,” Nurmagomedov shouted into the microphone during his post-fight interview, aiming his comments at the pro-McGregor Irish crowd.

“Let’s go with your chicken.”

Conor Mcgregor who has not stepped into the octagon since that very day, has been derided and called out by anyone and everyone in the UFC roster. Conor further added fuel to the fire by starring in a Burger King commercial promoting their new “Spicy Crispy ‘Chicken’ Burger”. Whether this was a wise career move on Conor’s part is yet to be known, but this particular moniker has stuck on and is soon to be a household thing in Russia.