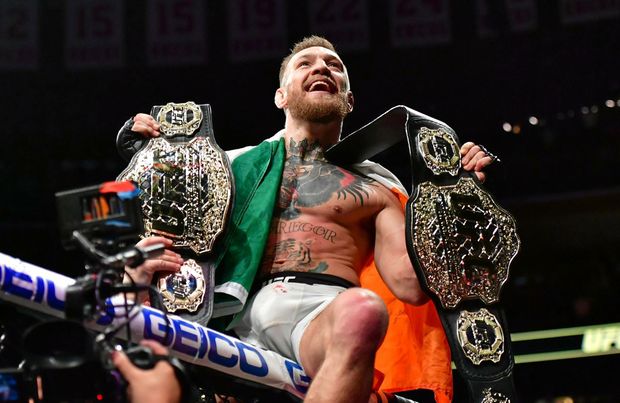 While much of India is asleep, UFC announced the blockbuster matchup between Conor McGregor and Khabib Nurmangomedov, which will take place at UFC 229 on Oct. 6 at T-Mobile Arena in Las Vegas. The event’s airs live on pay-per-view.

McGregor, 30, hasn’t set foot inside the Octagon since claiming the lightweight title 20 months ago in the main event of UFC 205, where he became the promotion’s first simultaneous two-weight world champion. 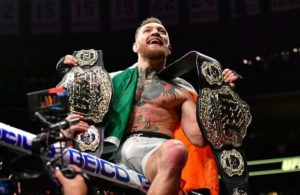 McGregor fought Floyd Mayweather last August, losing to the legendary world boxing champion via 10th-round TKO in the second highest grossing fight in the history of sports as the pay-per-view event drew a reported 4.3 million buys in North America and Conor McGregor banked a disclosed $30 million purse and was the listed #4 on highest paid athlete list.

This is the fight whole world wants to see and we can’t wait.

Previous articleBrock Lesnar drug tested three times in one month by USADA
Next articleMMA India Exclusive: Manthan Rane talks his title fight at Ultimate Beatdown, his preparations, and much more