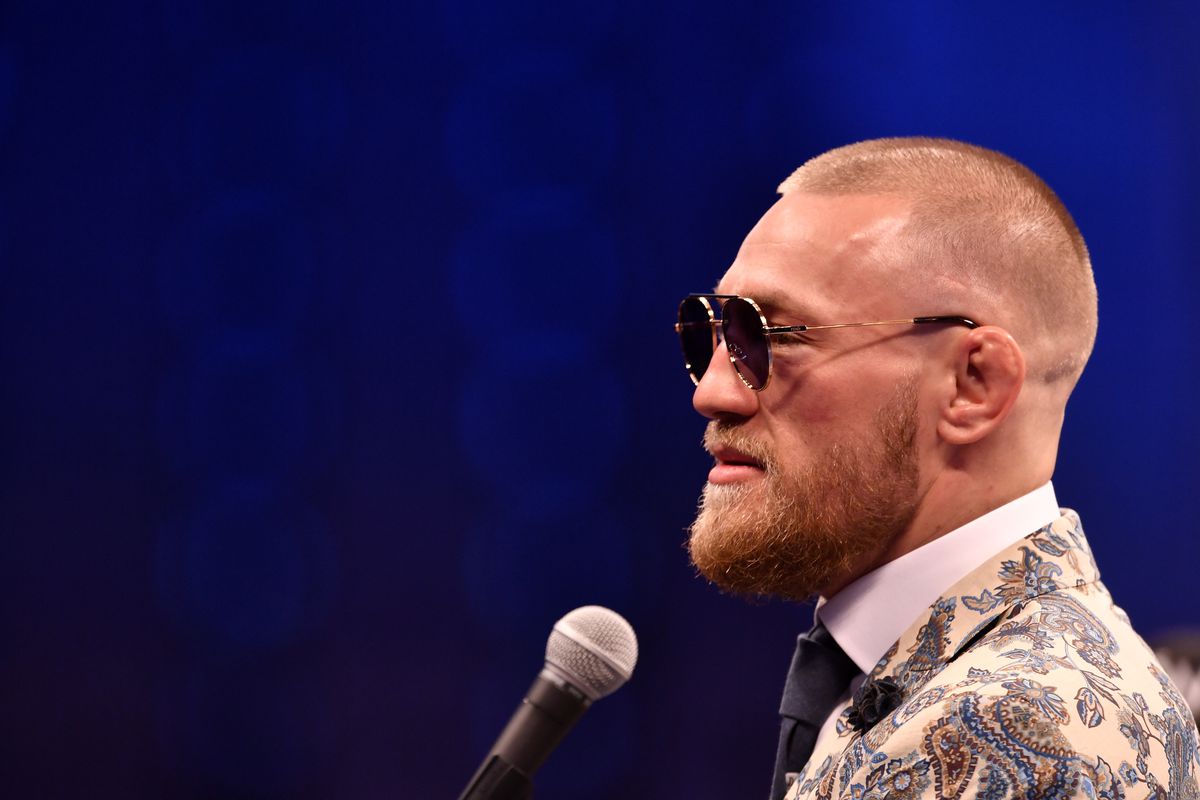 Conor McGregor is once again in the record books. This time, however, it’s for the wrong reason. Since winning the UFC Lightweight championship from Eddie Alvarez, Conor has gone 465 days without even trying to defend the title and this is a new record.

McGregor surpassed Anthony Pettis to get on top of the list but interestingly, Pettis had a lot of issues like canceled bouts and injuries during his run as the champion. Frank Mir and Cain Velasquez occupy the third and fourth spot in the list respectively whereas it’s Conor again on the sixth spot behind Matt Serra for his run with the UFC Featherweight championship.

Just like the case with Pettis, the likes of Mir, Cain, and Serra had dealt with injuries and other issues during their respective reigns.

As for Conor, the Irish star won the UFC Lightweight title from Eddie Alvarez at UFC 205 through a second-round TKO win. He then crossed over to boxing where he fought Floyd Mayweather in a super fight.

The McGregor – Mayweather fight did huge business and left the fans wondering whether or not McGregor would return to MMA. As for his run with the Featherweight championship, he won the title from Jose Aldo at UFC 194.

McGregor was then scheduled to fight Rafael Dos Anjos for the Lightweight title but Dos Anjos pulled out due to an injury. This lead to the Nate Diaz – Conor McGregor feud after Nate stepped up to replace Dos Anjos.

He was holding the Featherweight title throughout this time frame and only vacated the title in 2017 when he was 350 days into the reign.

There is still no news on when Conor will fight next. But at the same time, Khabib Nurmagomedov and Tony Ferguson are set to fight for the UFC Lightweight title at UFC 223. The promotion, however, has not officially stripped Conor.