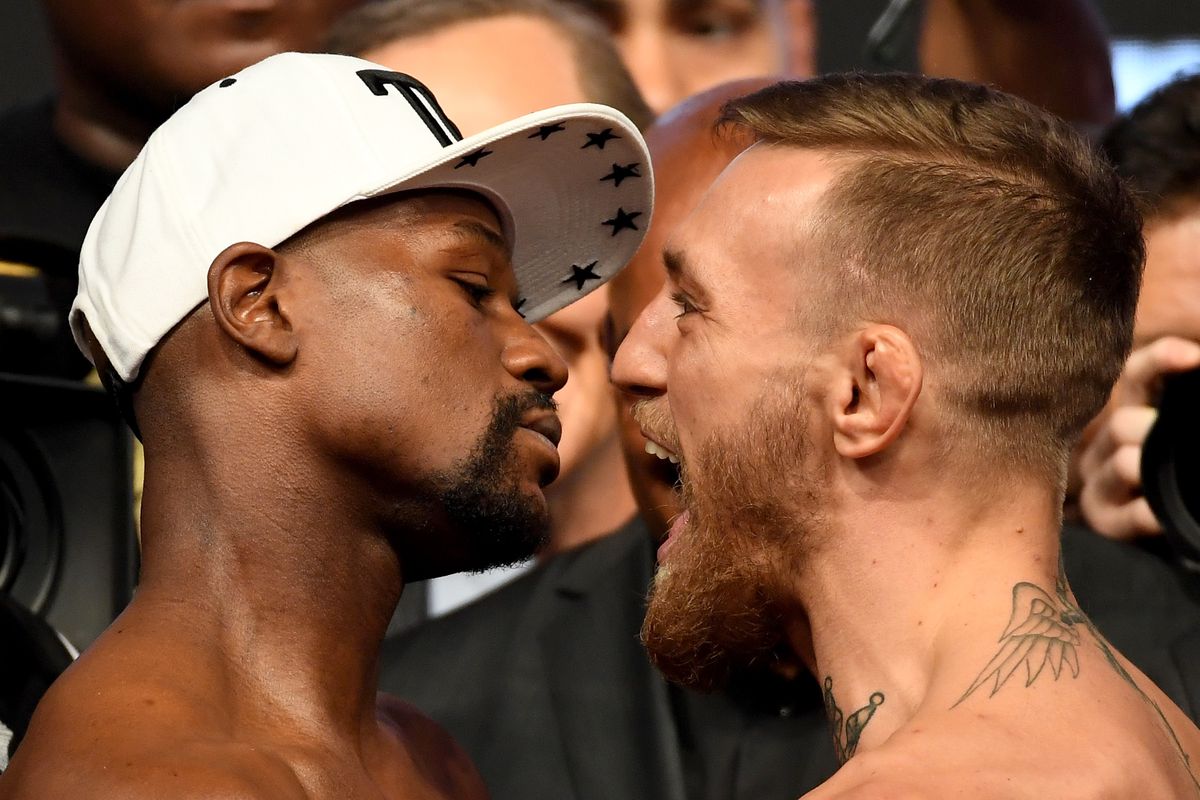 Few hours ago, former opponent and arch rival, boxing legend Floyd Mayweather, offered a helping hand towards ‘The Notorious’ Conor McGregor and invited him to train in his boxing club for his upcoming bout against UFC lightweight champion Khabib Nurmagomedov.

However McGregor seems to have snapped the helping hand in half as he seemingly rejected Mayweather’s training offer in a metaphorical way with a tweet.

McGregor tweeted, “F**k the Mayweathers except Senior and Roger. There is no peace here kid. Step up or step down.” (via Twitter):

Fuck the Mayweathers, except Senior and Roger.
There is no peace here kid.
Step up or step down.

Even though McGregor didn’t directly address Mayweather, he cursed every Mayweather except Floyd’s father and uncle Roger Mayweather which obviously includes Floyd Mayweather as well.

McGregor and Mayweather will be forever known for their boxing super fight ‘The Money Fight’ around a year ago, where Mayweather defeated McGregor via TKO in the tenth round.

Previous articleUFC: Mickey Gall explains why he wants to fight Diego Sanchez next
Next articleUFC: Daniel Cormier says return to Light Heavyweight will be ‘DIFFICULT’