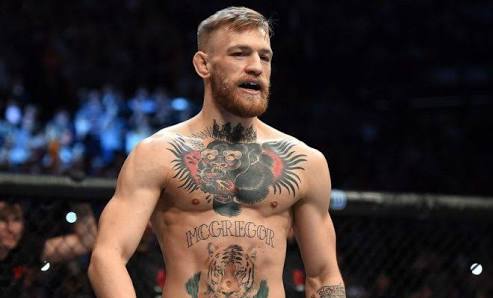 Former UFC double champ ‘The Notorious’ Conor McGregor has achieved pretty much everything the sport has to offer.

However throughout the entire process, the Irishman had to deal with some setbacks. Be it the second round submission loss against Nate Diaz the first time they met or the tenth round loss against legend Floyd Mayweather during his boxing venture. However none of them would sting McGregor more than his recent setback against lightweight champion Khabib ‘The Eagle’ Nurmagomedov. 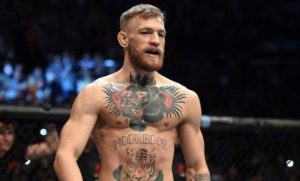 McGregor made his much anticipated return after a two year layoff against Nurmagomedov at UFC 229 in October earlier this year. McGregor did win a round and snapped Nurmagomedov’s streaking of winning 31 consecutive rounds in the UFC (second to St-Pierre’s 33). However, Nurmagomedov’s wrestling proved too much for the double champ as he lost the fight via submission in the fourth round.

On a positive note, McGregor and his crew got a clear list on things to work on if he ever wishes to fight again. And the double champ has went back to the drawing board. McGregor took to Twitter to post a picture of him wrestling alongwith his training partner Nikolay Grozdev and wrestling coach Sergey Pikulskiy. (via Instagram):

Rumors have been circulating regarding a fight against fan favourite Donald Cerrone and a rematch against Dustin Poirier. Is this the sign of things to come in the near future? Only time will tell.