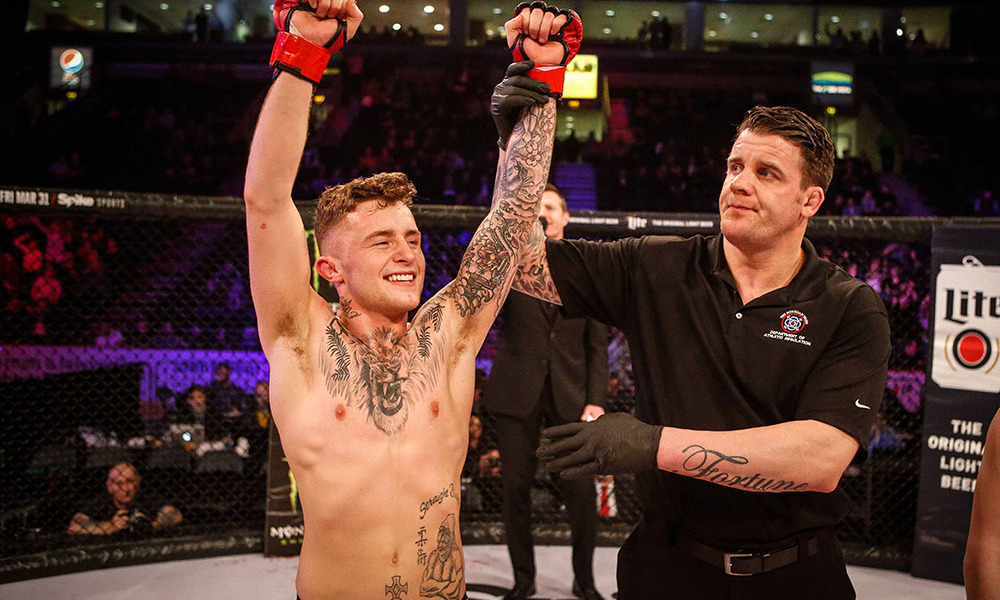 Almost everyone is busy giving their predictions for the upcoming mega-fight between the UFC lightweight champion Khabib Nurmagomedov and former two-division champion Conor McGregor. The latest one to do so is Bellator bantamweight and McGregor’s teammate, James Gallagher. Gallager was recently in a conversation with MMA Junkie and confidently stated that he his teammate will win the fight inside two minutes! 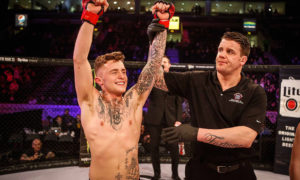 Gallagher feels McGregor will KO Khabib in around one-and-a-half minutes. He further described that Nurmagomedov will throw some sloppy shots to try and close the distance. However, he will get clipped by a powerful left-hand from “Mystic Mac”. Here’s what he said:

He’s going to get stiffened in about a minute-and-a-half, he’s going to rush in and try to get ahold of Conor, you can’t fire sloppy shots to try to close the distance. He’ll take one clean shot on the chin, and he’ll hit the floor.