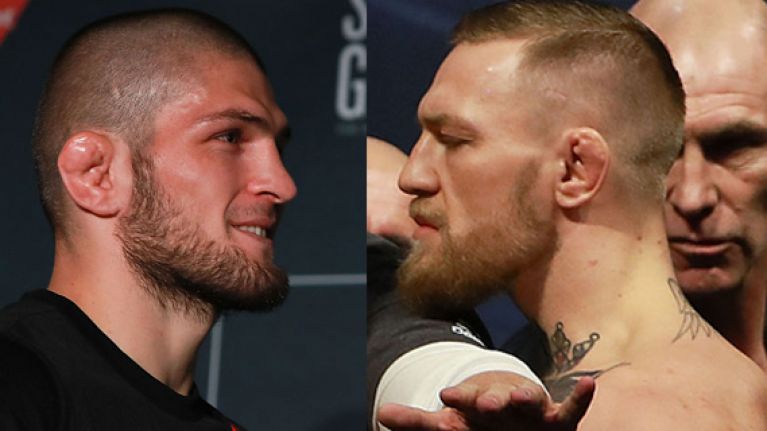 Conor Mcgregor’s plea deal was finally accepted and all felony charges were dropped earlier in the day.

Conor Mcgregor and his team were very pleased with the outcome and McGregor’s manager, Audie Attar issued the following statement.

“I want to say thank you to the court,” Attar said in a statement.

“Now that this has passed us, we can focus on things that have been on hold for some time. Conor’s been training, he’s in shape, he’s ready to go.”

“So now it’s just about getting back to business, and we hope to have some news to announce very soon.” 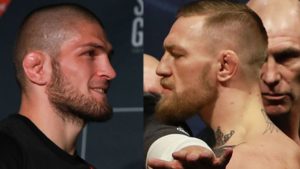 On questioned by Ariel Helwani on whether Conor’s next opponent was Khabib Nurmagomedov, Attar had this to say.

“I think that’s the likely opponent at this point.”

“If something changes, at that point of time, that will become known.”

“At this point of time, that’s the likely opponent.”

Ariel Helwani further added fuel to fire with a potential date for the mega bout.

Oct. 6 in Las Vegas is the date they want for Conor-Khabib. But they need to get a deal done first.