UFC® CONTINUES EXPANSION IN CHINA WITH SERIES OF HISTORIC MILESTONES 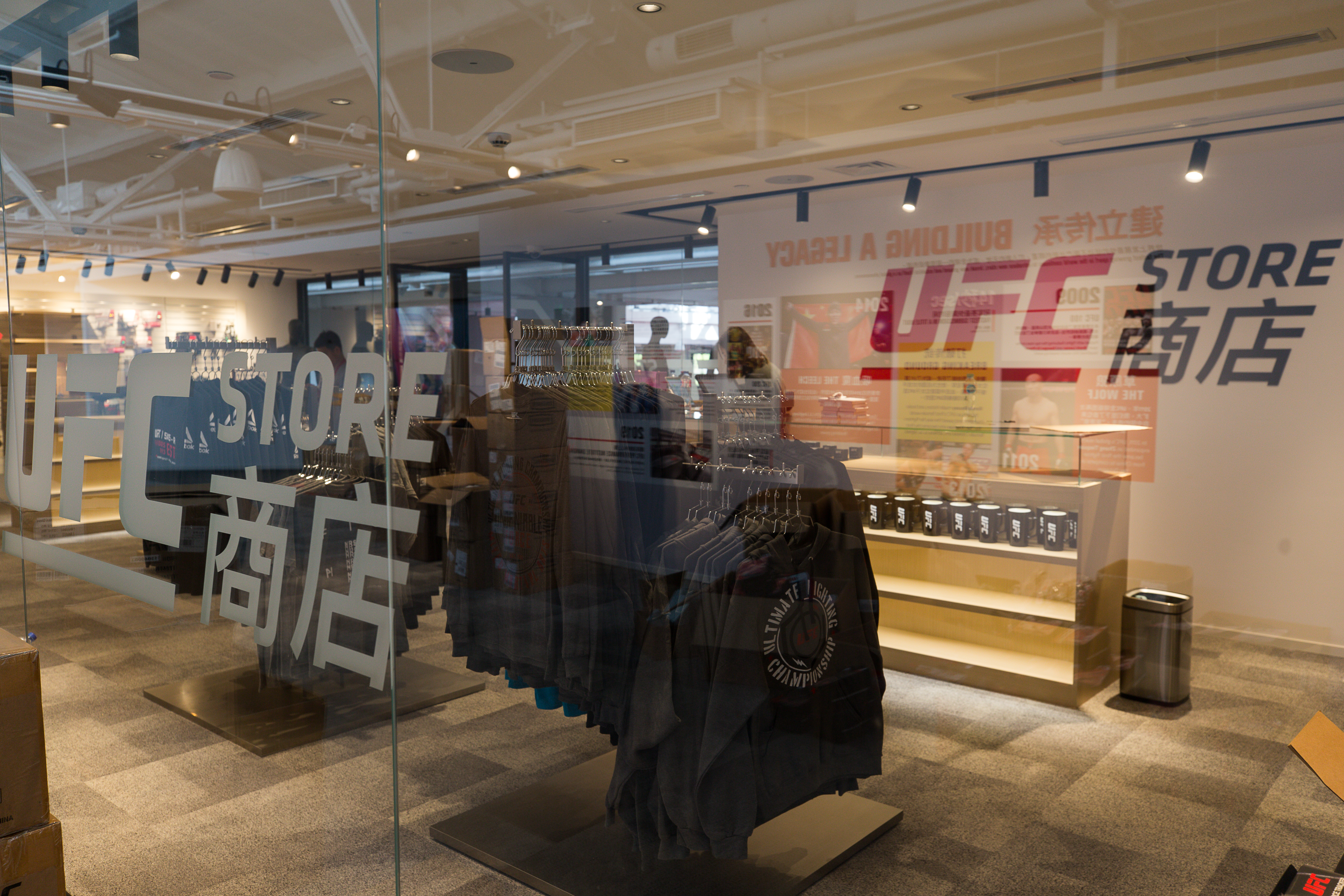 The first milestone marks a culmination of more than a year of planning and construction, as UFC celebrates the grand opening of the UFC Performance Institute® Shanghai, the world’s largest, state-of-the-art MMA training and development facility. Nearly three times as large as the original UFC Performance Institute in Las Vegas, the 93,000 squarefoot facility in Shanghai will serve as a training hub to develop and support the next generation of MMA athletes from mainland China and the greater Asia-Pacific region. 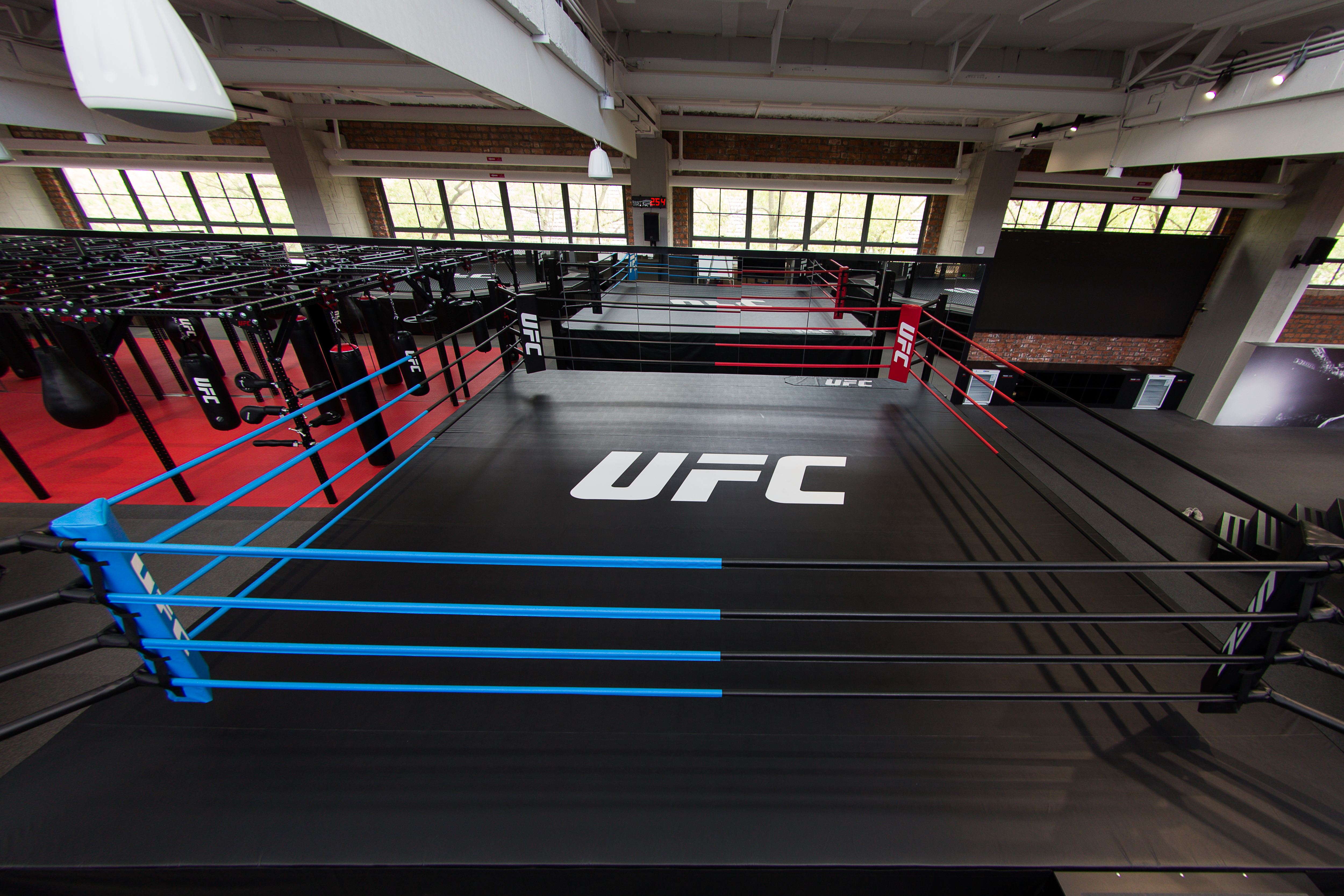 UFC will also utilize the building as its headquarters in Asia, housing UFC employees and UFC Performance Institute staff, including experts in the fields of MMA, strength and conditioning, sports science, physical therapy and nutrition. Additional features will include hospitality suites, dining, retail services, and a fan experience area. 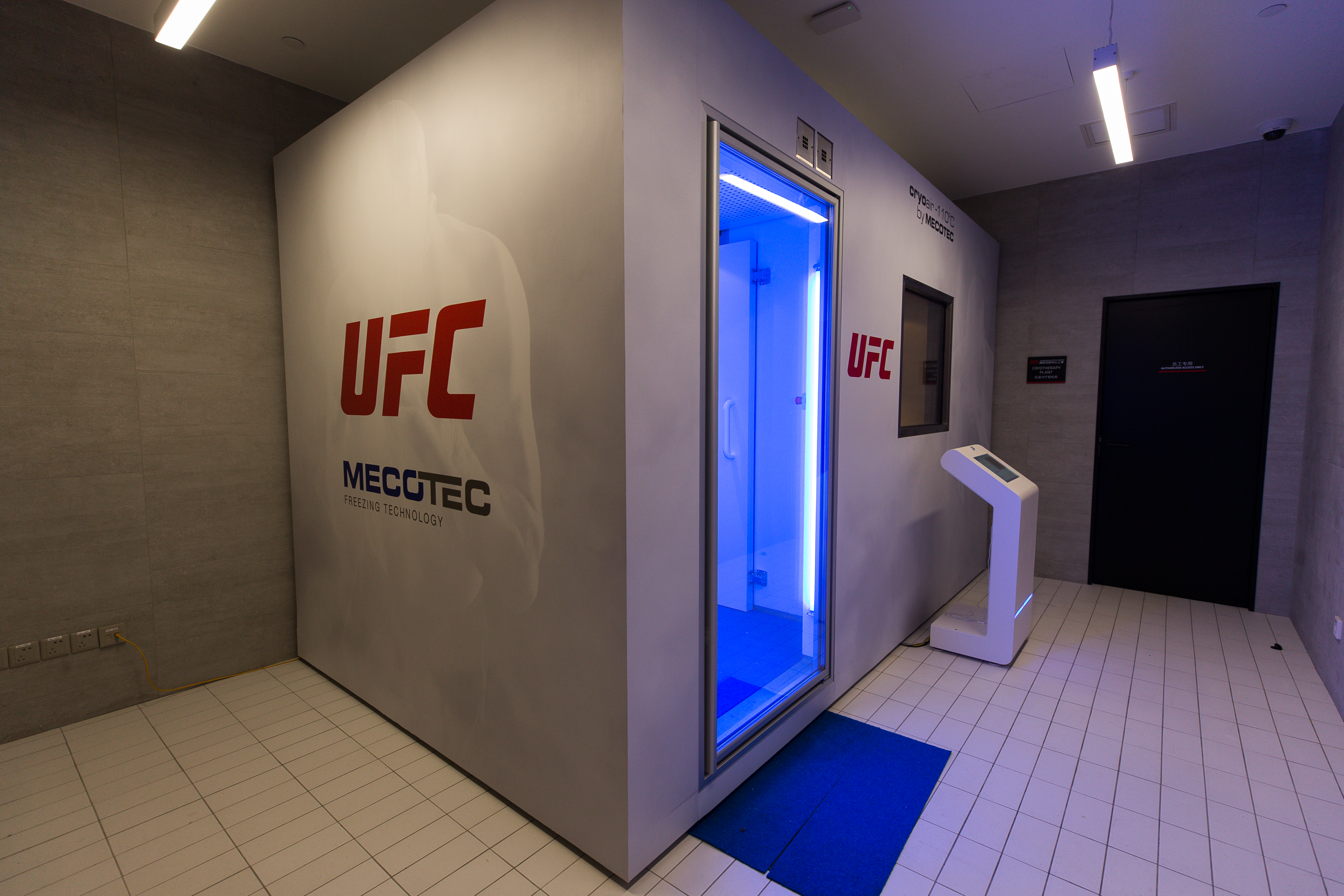 The grand opening of UFC Performance Institute Shanghai comes as UFC prepares for a historic live event in China this August that will mark a series of “firsts” for the company. On Saturday, August 31, UFC will make its debut in Shenzhen – the company’s third live event in Mainland China in three years. UFC FIGHT NIGHT®: ANDRADE VS. ZHANG, presented by AirAsia, will be held at Universiade Sports Centre and will feature the firstever UFC championship fight held in China, as well as the first-ever Chinese athlete to compete for a UFC title 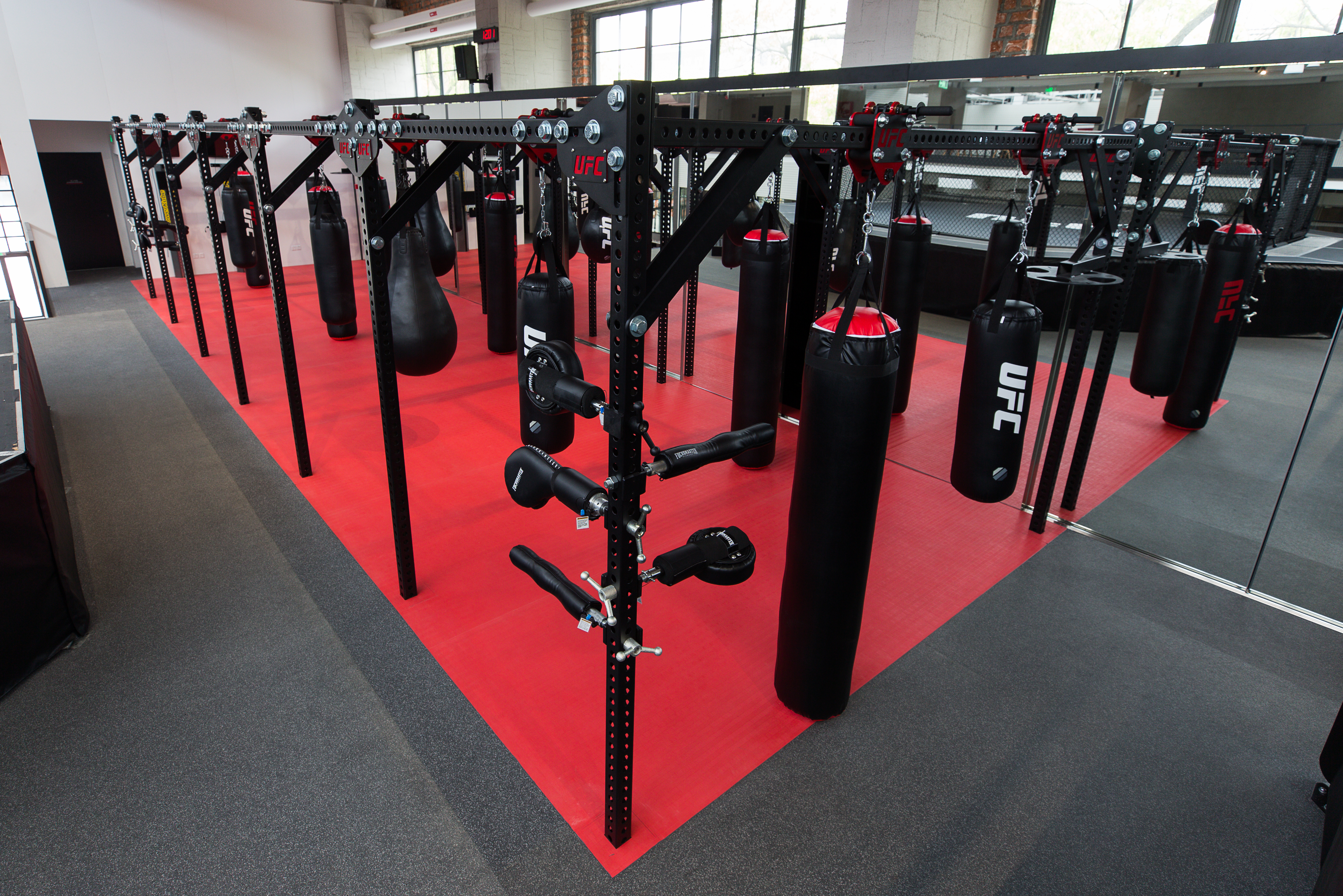 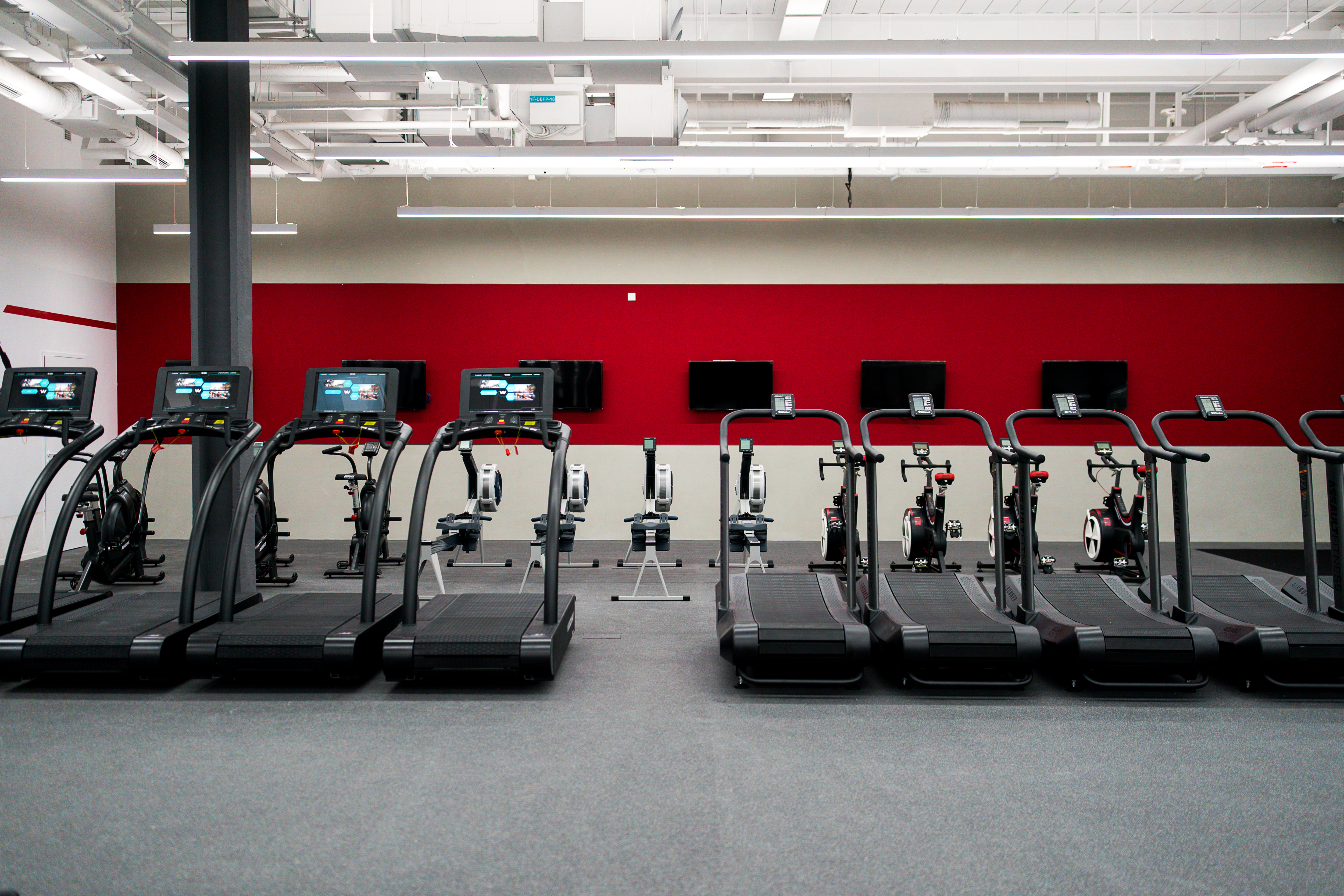 UFC FIGHT NIGHT®: ANDRADE VS. ZHANG is headlined by a strawweight championship showdown, as newly crowned champion Jessica Andrade looks to defend her title for the first time when she takes on no. 6-ranked contender Weili Zhang. Andrade (20-6, fighting out of Rio de Janeiro, Brazil) is the no. 15-ranked pound-for-pound fighter in the world and is on a mission to build her legacy as the new champion by stopping Zhang’s 19-fight win streak. 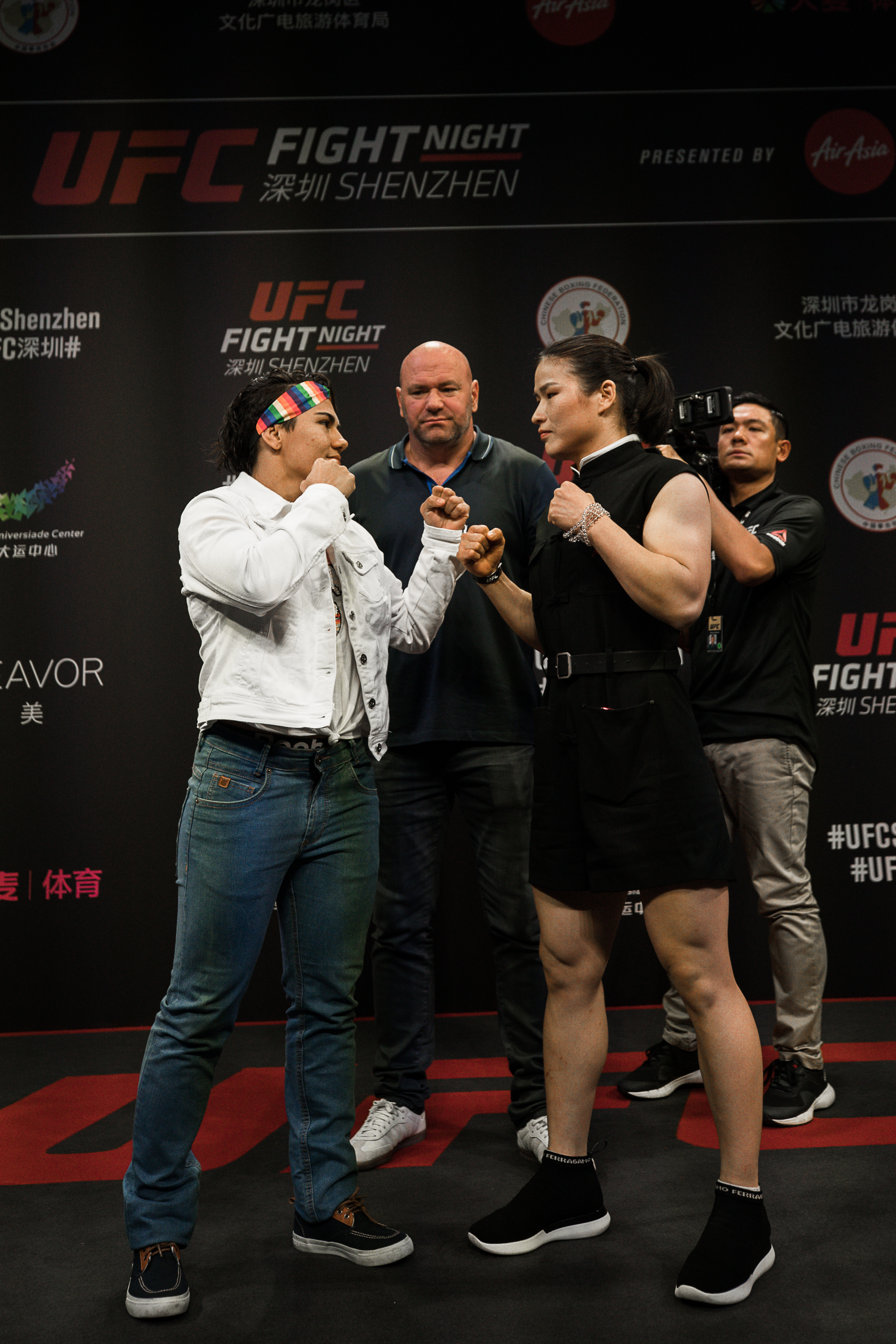 Meanwhile, Zhang (19-1, fighting out of Beijing, China) is the highest-ranked Chinese UFC athlete in history and has had 16 of 19 wins via finish, including nine by KO and seven by submission, with ten first-round finishes.

UFC is working together with Endeavor China, a subsidiary of Endeavor, to deliver UFC FIGHT NIGHT®: ANDRADE VS. ZHANG as successfully as UFC’s two previous events in China– Shanghai in 2017 and Beijing in 2018. 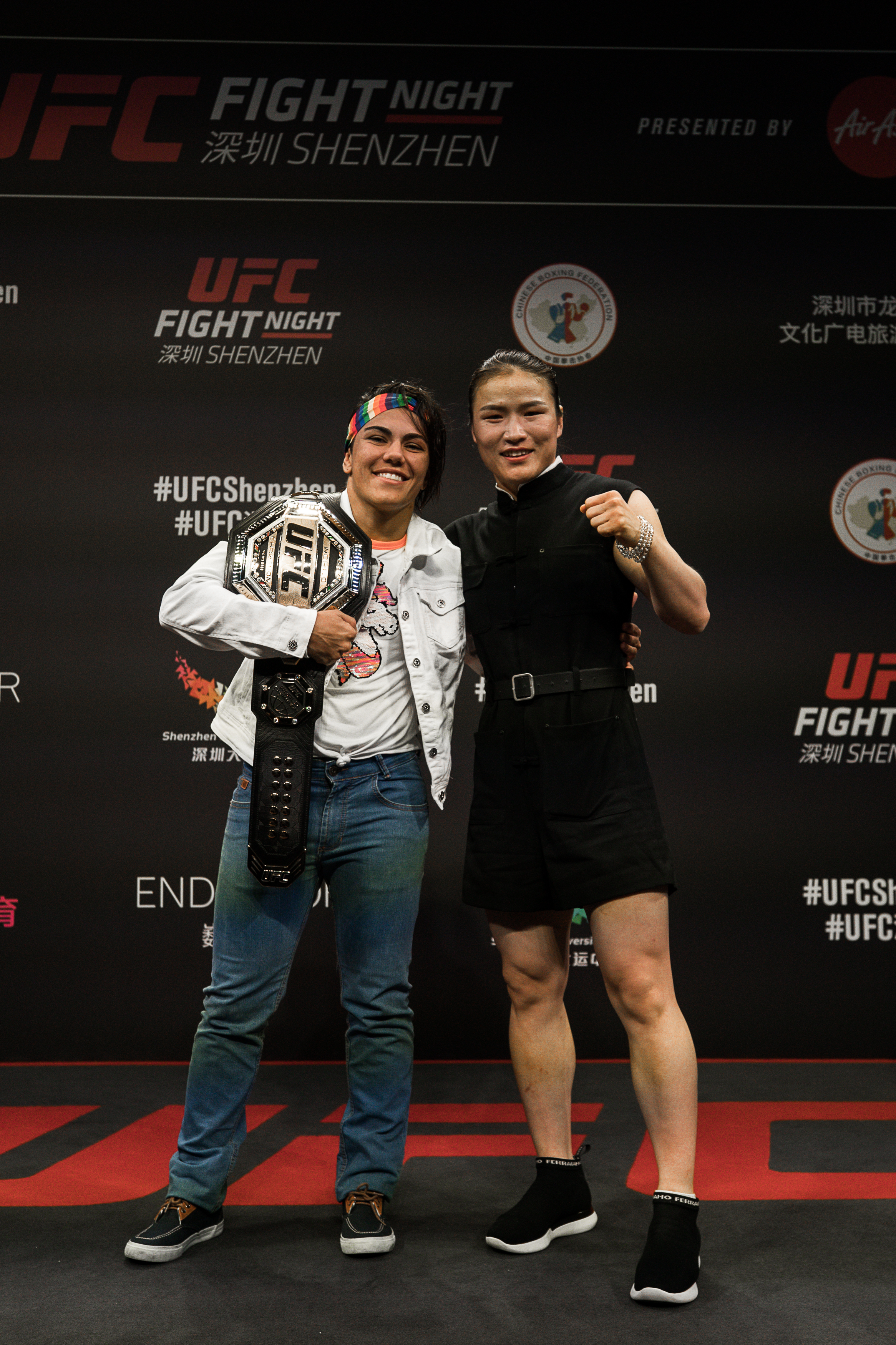 Damai Sports is the official co-promoter of UFC FIGHT NIGHT®: ANDRADE VS. ZHANG, which is also supported by China Boxing Federation and Shenzhen Longgang Administration of Culture, Television and Radio, Sports and Tourism.

Tickets for UFC FIGHT NIGHT®: ANDRADE VS. ZHANG are on-sale now via Damai.cn and Ticketflap.com.

More bouts for UFC FIGHT NIGHT®: ANDRADE VS. ZHANG will be announced in the coming weeks, and fans can keep up to date with the latest event information by following UFC on Weibo: @UFC 终极格斗冠军赛, Wechat: UFC 终极格斗冠军赛(ufcofficial) , Facebook (UFC Asia), Twitter and Instagram (@ufc). For event livecast, please follow PPTV Sports and BesTV.

Previous articleJulianna Pena is finally returning to the octagon, in a short notice fight against Nicco Montano
Next articleMaking of UFC Performance Institute Shanghai