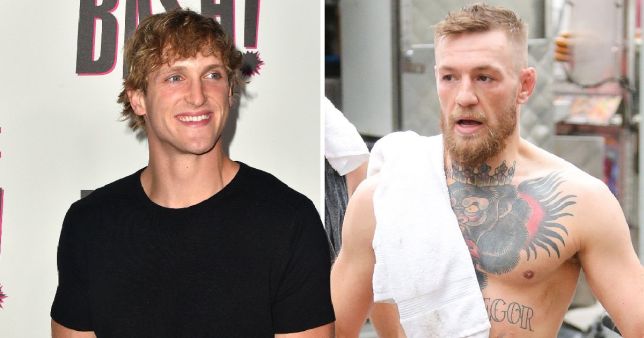 Logan Paul will enter the ring against KSI on August 25 at the Manchester Arena in what is expected to be the biggest event in YouTube’s history. But the American already has his sights on his next opponent – UFC superstar Conor McGregor.

Logan Paul was surrounded by controversy earlier this year when he filmed an insensitive video in Japanese ‘Suicide Forest’ that led to YouTube to temporarily discontinue monetization of his YouTube videos. 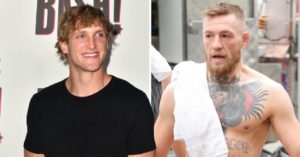 In an interview with TMZ, Paul said “I want a fight a UFC fighter. I wrestled my whole life. There’s no reason I can’t, I’ve done athletics my whole life. Dana White, you watching this bro? Pick a fight for me bro.”

Prompted to call somebody out, Paul said “CM Punk.” He then agreed that it would be “dope” to fight Conor McGregor. His brother Jake added “If the Floyd thing can happen than anything can happen,” referring to McGregor’s crossover boxing match with Floyd Mayweather.

Previous articleUFC: Darren Till explains his controversial comments about how he does not care about his family
Next articleUFC: Dana White wants Alexander Gustafsson back this year after ‘minor injury’ led to UFC 227 withdrawal