UFC : Corey Anderson again calls out Daniel Cormier after DC confirmed that he will defend his light heavyweight belt before the year end

While DC’s fight plans ahead at the heavyweight division are no secret for an MMA fan, the uncertainty of his next dance partner at the 205 pounds is a matter of much speculations among the fans and the fighters alike.

While DC himself shut down the gates at fighting the biggest threat to his crown, Alexander Gustafsson, his desire of fighting Shogun reached a dead end when Shogun got knocked out cold by “Lionheart” at UFC Fight Night 134. That left the gates open for the likes of Ilir Latifi and Corey Anderson, none of whom failed to voice their cases for a run at DC’s crown. 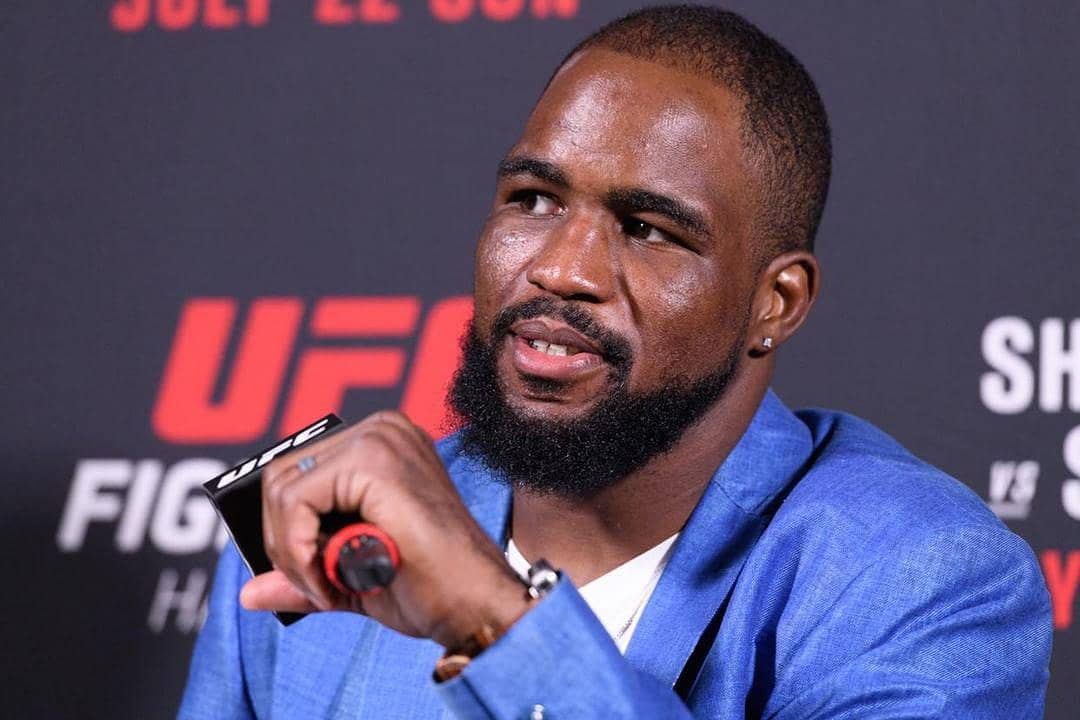 While DC shut down Latifi, he did verbally accept a fight offer from Anderson. However the TUF 19 winner himself knows that a record of 3-3 in his last 6 visits to the Octagon don’t make a much favourable case for his argument.

Hence, “Overtime” has continued his pursuit of DC by once again calling out DC on Twitter. This time around Anderson has attempted an emotional appeal aimed at DC’s wrestling backgrounds.

Let's make magic happen @dc_mma . 2 @ncaawrestling runner ups battle it out… only 1 can emerge the @ufc champ. And NEW or And STILL?

While DC has confirmed that he will fight at light heavyweight before the year end, the round of speculations and calling out will not end unless something is made official from either UFC’s or DC’s end.

Previous article
UFC: Dustin Poirier ready to step in to fight for the title in case Khabib Nurmagomedov or Conor McGregor cannot make it
Next article
The UFC 227 Contest