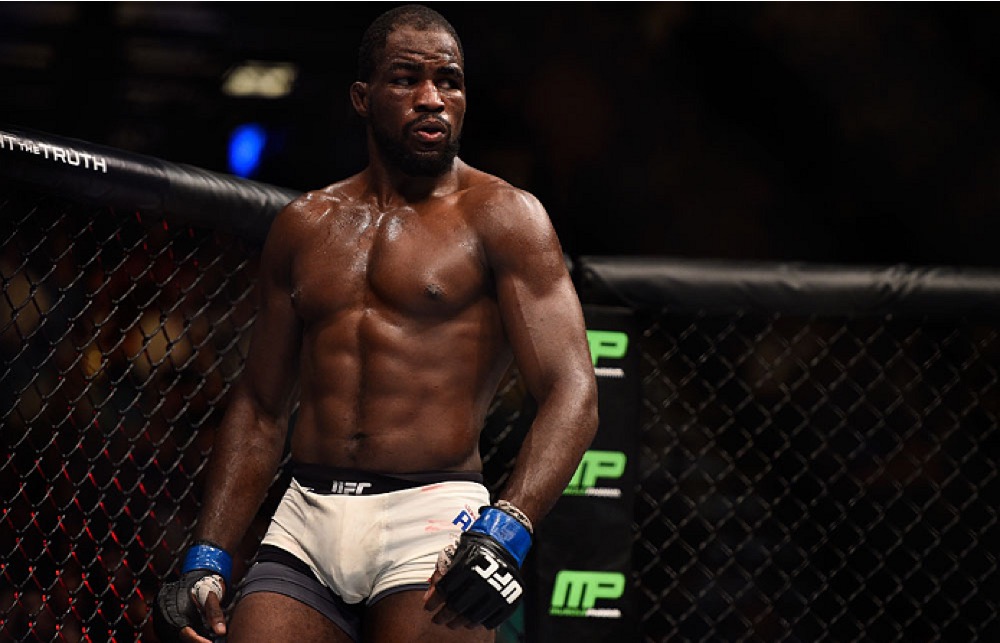 Light heavyweight contender Ilir Latifi pulled out due to injury, leaving Glover Teixeira without an opponent. However, reports from Combate and MMA Fighting confirm that Corey Anderson has agreed to fly to Germany and step in on short notice. 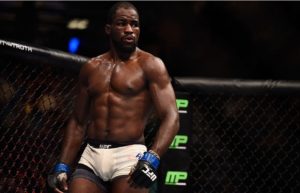 UFC Fight Night 134 takes place July 22 at Barclaycard Arena in Hamburg, Germany. The entire card airs on FS1. The card also recently had to undergo a change to the main event when Anthony Smith stepped in for Volkan Oezdemir to fight Mauricio “Shogun” Rua. Oezdemir couldn’t fight at UFC Hamburg due to Visa issues and is scheduled to appear in court this month in a hearing regarding his battery assault. Oezdemir is being charged with felony battery with great bodily harm — a third-degree felony — for allegedly knocking out a man outside a bar last year November.

Anderson (10-4) is coming off a decision victory over Patrick Cummins in April, bouncing back from knockout losses to Jimi Manuwa and Ovince Saint Preux in 2017.

UFC: Jimi Manuwa says that he is just a couple of fights away from a title shot