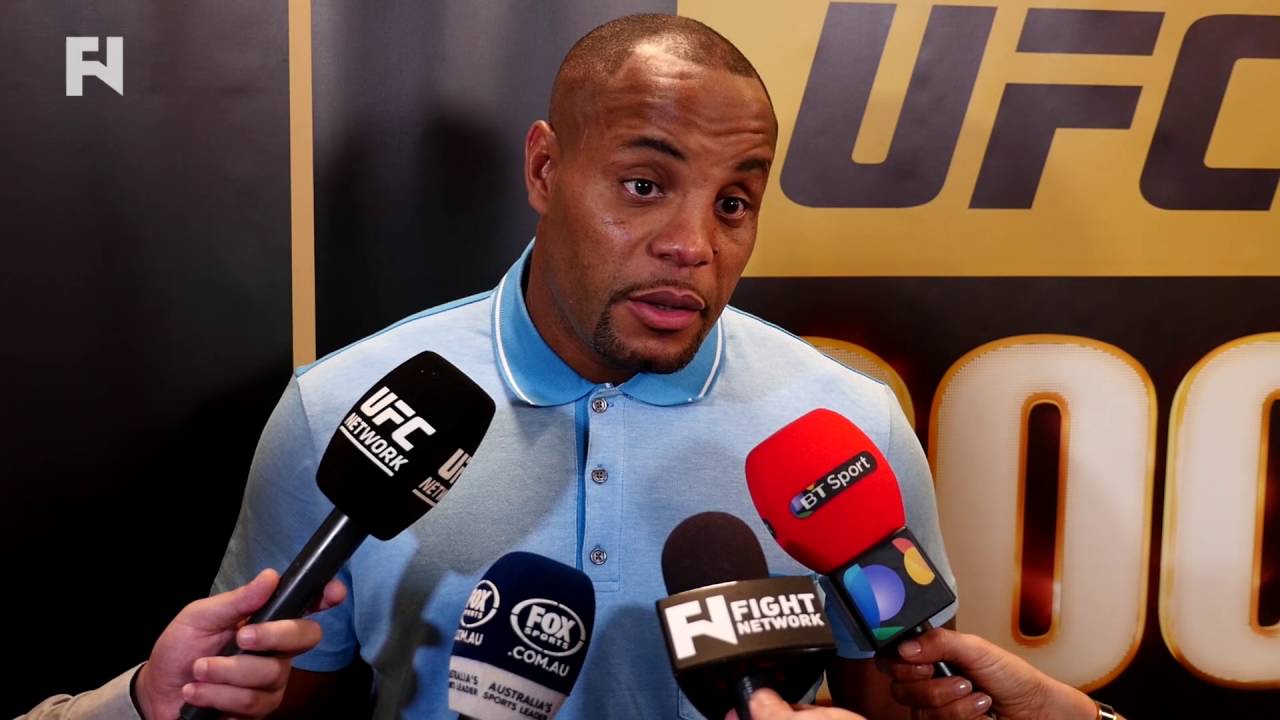 Daniel Cormier and Jon Jones reignited their war of words on Twitter earlier this week, where Jones made a crack about the UFC light heavyweight champion’s wife in a series of Twitter shots. According to Cormier, current antics by Jon Jones are just to keep himself relevant and be in headlines. 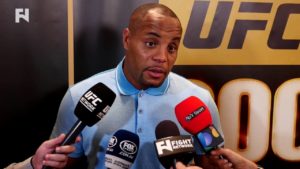 During the UFC 226 Media teleconference, Cormier said,” I think at this point, when a guy has been as inactive as Jones, He ties himself to certain individuals tries to keep himself in the, he tries to keep himself relevant, And it’s easy to talk trash to me because people always ask me questions. We’re getting on the conference call with Stipe and I fighting next week and the first question is about Jon Jones. So then I answer the question, and he obviously sees my answer to the question, and so that gives him opportunity to kind of put himself back into relevancy.”

Meanwhile, Cormier says that he is not worried about Jones talks and is solely focused on the Stipe Miocic fight.

UFC: Gustafsson ready to replace either DC or Miocic