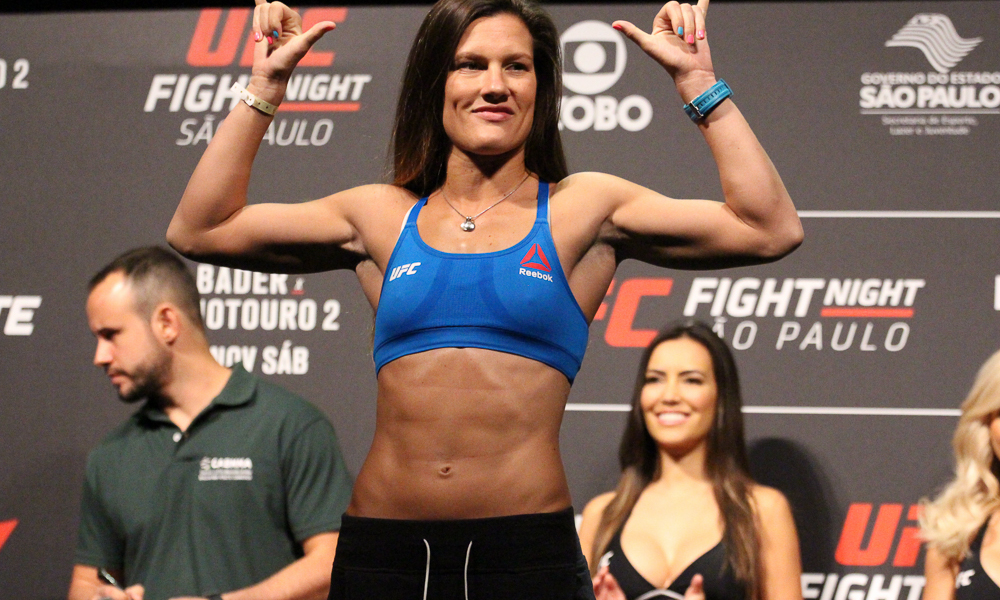 The Ultimate Fighting Championship has found a replacement for Mexico’s Alexa Grasso on the same day she pulled out of her UFC Fight Night 135 bout against Angela Hill on Aug. 25, ESPN reported on Thursday afternoon due to undisclosed reasons. Alexa Grasso is replaced by Cortney Casey. 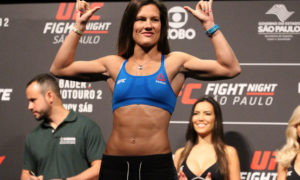 Angela Hill last fought in February where she outpointed Maryna Moroz via unanimous decision. Hill, 31, is currently ranked No. 15 in the UFC’s 115-pound division and holds a  professional MMA record of 8-4.

Cortney Casey vs. Angela Hill has been added to UFC Lincoln on 8/25, according to sources. Casey replaces Alexa Grasso, who recently withdrew from the card. Update coming shortly to ESPN.

The event, which will be headlined by Justin Gaethje vs. James Vick, will take place Aug. 25 in Lincoln, Nebraska.