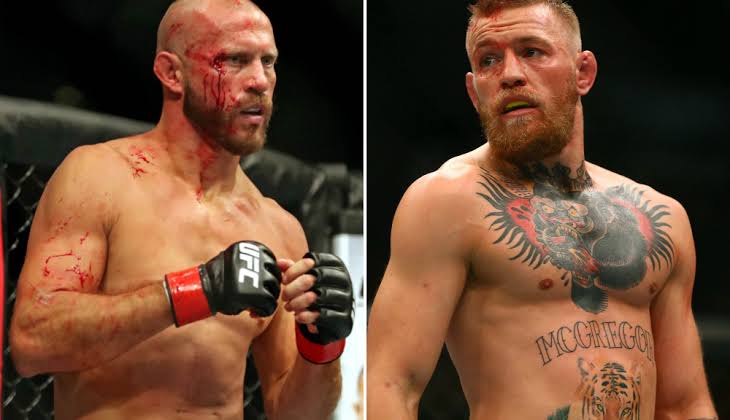 People are praying to the MMA gods for the materialisation of a bout between former double champ ‘The Notorious’ Conor McGregor and fan favorite Donald ‘Cowboy’ Cerrone. 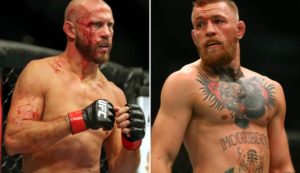 The booking has always been surrounded by rumors however another hint came up earlier today as Cowboy took to Instagram claiming they might fight at UFC 239 on July 6. (via Instagram):

Cowboy has went on to claim in the past that the duo are set to fight for the interim title. That theory is out of the equation as an interim title bout is now slated between featherweight champ Max Holloway and surging contender Dustin Poirier. Even a credible source in veteran commentator Joe Rogan took to social, media to claim that Cowboy vs. McGregor was a ‘done deal’. UFC, President Dana White however was quick to dismiss the idea.

Former two-time lightweight title challenger in Cowboy, made his return to the lightweightdivision at UFC on ESPN+ 1 card last month. Cowboy absolutely decapitated a surging Alexander Hernandez. With Cowboy winning in an impressive fashion, the stars were aligning towards a rumoured matchup against McGregor. McGregor appreciated Cowboy’s fight and also verbally agreed to fight him.

McGregor, who is serving a six-month suspension by the Nevada State Athletic Commission for his role in the UFC 229 brawl with Khabib Nurmagomedov, will be eligible to return in April.