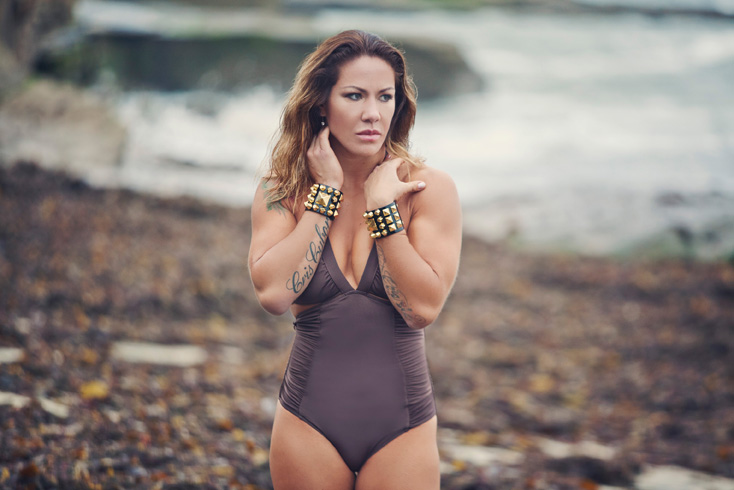 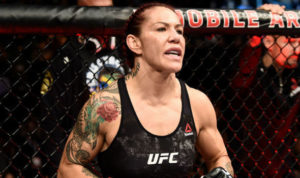 There had been a lot of talk about a super fight between Nunes and Cyborg. The fight was about to happen, although it has been temporarily delayed as Cyborg was instead booked to defend her title at UFC 222 in order to save the PPV.

Cyborg recently did an interview and was asked about a potential bout against Nunes. She revealed that the fight will surely happen and that her manager is working on making it a reality. Here’s what she had to say:

“I have heard Amanda Nunes is fighting Raquel Pennington in Brazil. I think she still has fights in her division, especially with Cat Zingano facing Ketlen Vieira at UFC 222 to establish the next No. 1 contender at 135 pounds, however I know the UFC and Amanda have been asking for this fight, and have accepted it with my manager who is now working on making it happen, Iam hopeful that if we both win our next fights impressively it can happen at UFC 226. I think we are seeing the UFC put together three to four really big pay-per-views a year, and if we were able to put a mega card with essentially six world championships on the card it would be something historic, something of a flashback to the old school days, It would be the true definition of an ultimate fighting championship.”

Super Fight League: UP Nawabs gets a huge win over Gujarat Warriors