UFC: Cris Cyborg hopes to fight Amanda Nunes in a super-fight at UFC 226 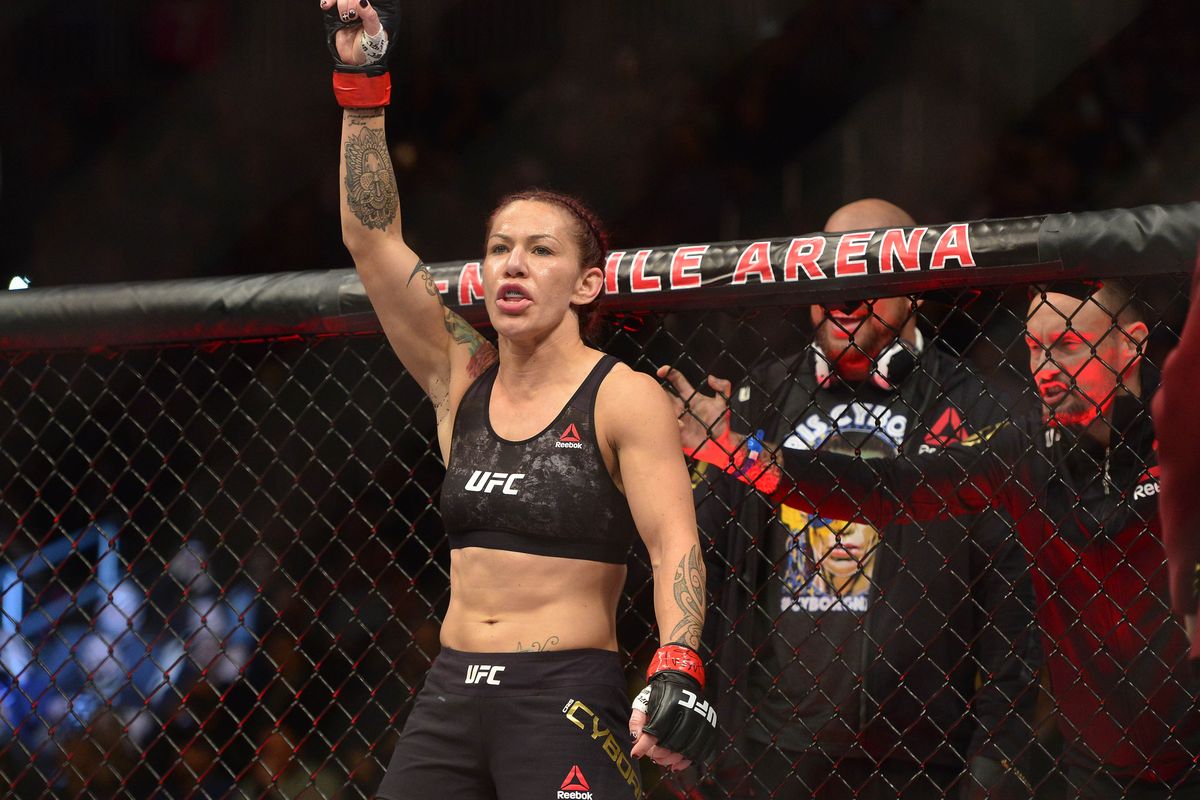 Cris Cyborg is all set to have her second title defense at UFC 222 when she faces Yana Kunitskaya. The Women’s Featherweight title fight was added as a replacement main event for UFC 222 after the scheduled main event between Max Holloway and Frankie Edgar was called off.

The fight was called off due to an injury that Holloway picked up and Cyborg subsequently stepped up for the UFC.

While Kunitskaya poses a great challenge to the Brazilian, she is looking beyond UFC 222. In an interview with Flocombat, Cyborg said that she is hopeful about fighting Amanda Nunes at UFC 226.

“I have heard Amanda Nunes is fighting Raquel Pennington in Brazil. I think she still has fights in her division, especially with Cat Zingano facing Ketlen Vieira at UFC 222 to establish the next No. 1 contender at 135 pounds; however, I know the UFC and Amanda have been asking for this fight and have accepted it with my manager, who is now working on making it happen. I am hopeful that if we both win our next fights impressively it can happen at UFC 226.” She said.

Willing to do what is good for the company

Cyborg then continued by saying that not many champions will be willing to put a title on the line on three weeks’ notice.

”There are not a lot of fighters who are willing to put their championship belt on the line with three weeks’ notice. I am hoping that my actions will show the UFC that I am willing to do what is good for the company and that because of this we will see me get a little bit more of the marketing and exposure I have been campaigning for.” She added.

UFC 222 happens on March 3rd at the T-Mobile Arena in Las Vegas. Frankie Edgar vs. Brian Ortega will serve as the co-main event for the pay-per-view.