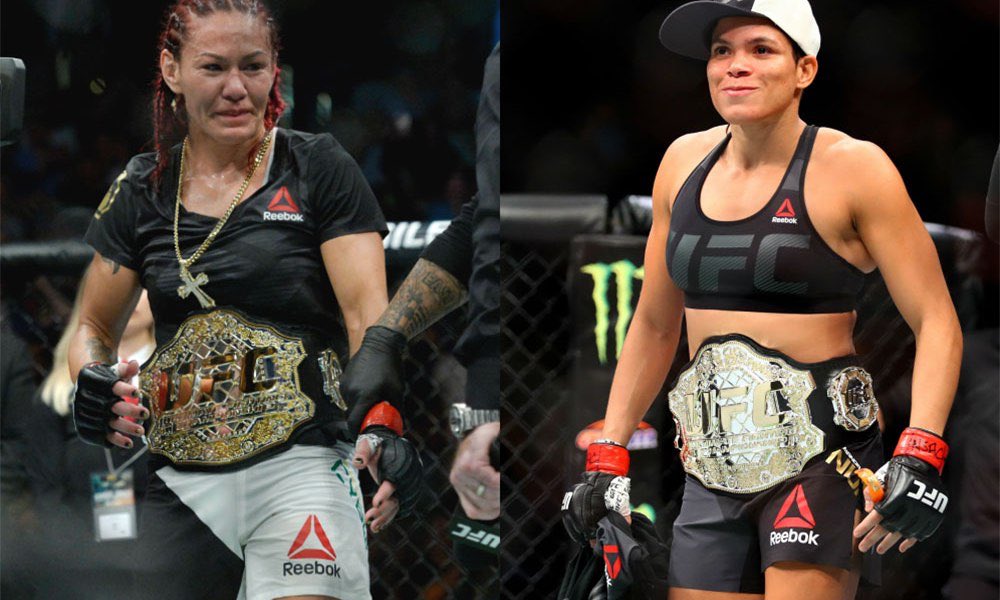 The UFC has finalized a super fight between featherweight champion Cris “Cyborg” Justino and bantamweight champion Amanda Nunes for UFC 232 on Dec. 29 in Las Vegas according to Brett Okamoto of ESPN.

The fight will take place at 145 pounds and will be for the bantamweight title.

Amanda Nunes last fought in May when she defeated Raquel Pennington via fifth-round TKO at UFC 224. 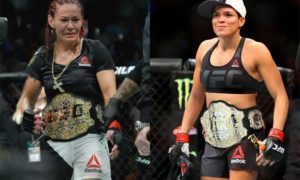 Whereas Cris Cyborg defended her bantamweight title against Invicta FC bantamweight champion Yana Kunitskaya where she demolished her in the first round via TKO.

Nunes is currently riding on a seven-fight win streak having defeated the top female bantamweights whereas Cyborg hasn’t lost a fight in over a decade.

If Nunes is able to win this fight she will be the first female champion to have won a world title at two different weight class in UFC.

However, the fight will not be easy for Amanda as she will be moving up to face the champion and  The American Top Team product, hasn’t fought as a featherweight since 2011.

UFC: Cris Cyborg reveals potential reason why Alistair Overeem was moved to the prelims of UFC 225