UFC: Cub Swanson reveals the reason why he re-signed with the UFC 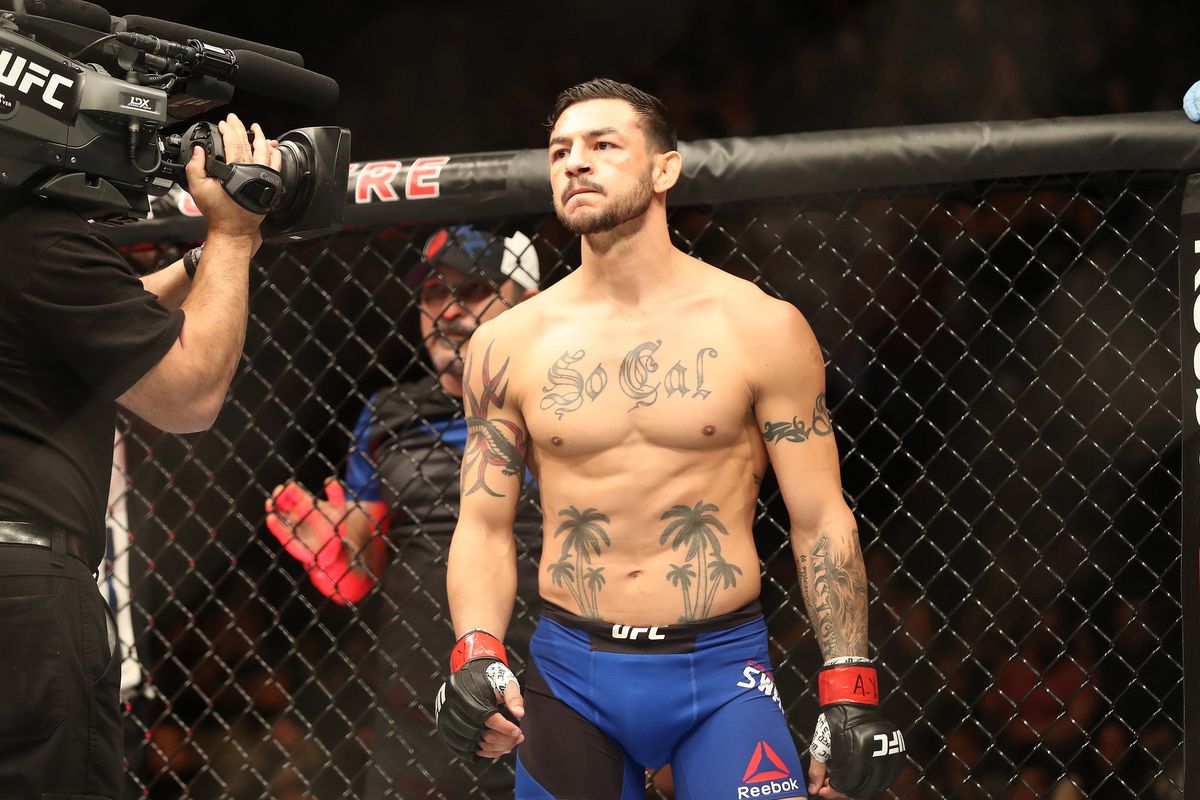 Cub Swanson recently inked a new contract with the UFC. The veteran has been a mainstay in the promotion over the past decade but his contract with UFC had expired after the fight against Brian Ortega back in December.

Swanson was a guest on MMA Hour last day and during the appearance, he detailed why he decided to re-sign with the UFC in the first place.

“It was pretty crazy. Pretty much everybody got in touch with my manager. From there it was really seeing what I felt I was worth, and we had a lot of good offers. Then I had to decided like, where my passion was at. When it came down to it, UFC just felt like home. So I was just wanting to see if they would bump my offer a little bit,” He said. (H/T MMA Mania).

Currently 25-8, Swanson suffered a submission defeat against Ortega in his last fight and had an impression that it was the end of his stay in the UFC. However, UFC surprised him with a new and better offer.

“So literally that same day I had the discussion with my manager, they called and said ‘We’d like to give you a little bit of a better offer, but we want you to take this fight. So I asked, ‘Which fight?’ And when they said Frankie, I said ‘Let’s do it.’” he added.

Swanson returns to the cage this April against Frankie Edgar in the high profile showdown at UFC Atlantic City. While Swanson is coming into the fight off a defeat against Ortega, Edgar has a similar story to share. Edgar suffered the first KO defeat of his career against Ortega last month at UFC 222 and will be looking for a quick turnaround when he fights Swanson at the event.

Prior to the Ortega fight, Swanson was heading towards a potential title shot with wins over Artem Lobov, Doo Ho Choi, Tatsuya Kawajiri and Hacran Dias. He has already faced Edgar once in 2014 and it was Edgar that came out on top with a fifth-round submission.

Previous articleUFC: Frankie Edgar says that he understands the risks of a quick turnaround
Next articleUFC: Dustin Poirier is looking for a title shot after his fight against Justin Gaethje