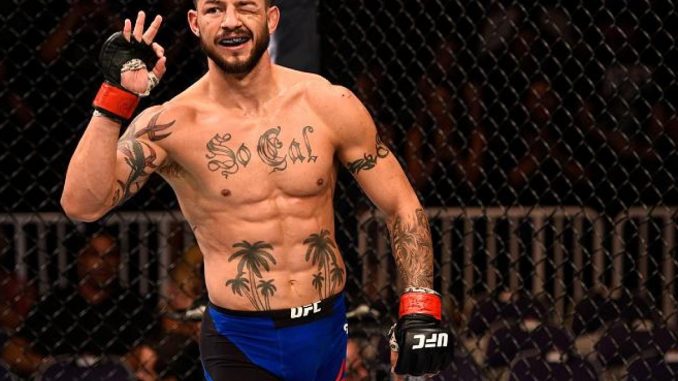 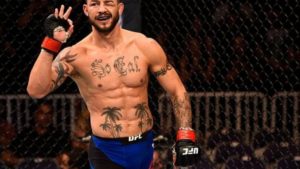 However, UFC veteran Cub Swanson recently took to Twitter and offered his thoughts on the matter. Swanson is actually okay with celebrities showing UFC interest. He just hopes they keep their shenanigans on the prelims where they belong.

1. It usually brings many new eyes to our sport

2. It quickly reminds people that there are many levels to this -All I ask is that they stay on the prelims”

Do you guys want to see Logan Paul fight in the UFC, let us know your thoughts in the comment section.

Previous articleUFC: Daniel Cormier hits back at Jon Jones saying that he wants to beat him two more times
Next articleUFC: Paige VanZant starts a YouTube Channel; cleared to fight on ESPN debut card in January