The UFC heavyweight division didn’t witness a lot of sudden rise in the rankings. But things have undergone a change with the likes of Francis Ngannou and Curtis Blaydes shooting up the rankings in a relatively small period of time. Given the fact that Ngannou has already had his shot at the belt, where he was dismantled by the champ Stipe Miocic, that puts Blaydes as the favourite for the next heavyweight challenger.

Blaydes took to twitter to rally up his case for a shot at the title. He depicted himself as a ‘legend hunter’, pointing to his win over UFC veterans Mark Hunt and Alistair Overeem.

Blaydes has expressed his desire of fighting at the end of the year, for the title, against the winner of Miocic vs Cormier. Just a while back, Blaydes, while speaking on BJ Penn Radio, had picked Stipe to beat Cormier at UFC 226

UFC: Curtis Blaydes reflects over the changes since his UFC debut

UFC: Khabib Nurmagomedov feels the only fighter who can beat Curtis Blaydes is Daniel Cormier 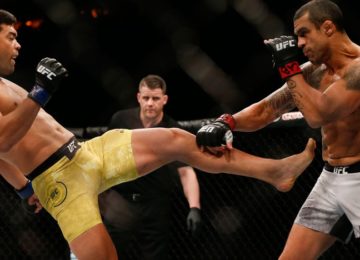 UFC: Vitor Belfort opens up about his loss to Lyoto Machida at UFC 224, confirms that he carried a knee-injury to the event 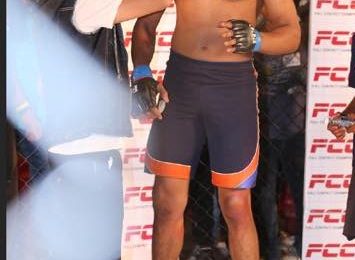 Posted by admin - April 10, 2017 0
Bout 1 : Jainesh Jaisur stuns the audience as he knocks out local favourite Appa Dhongde at 40seconds of Round… 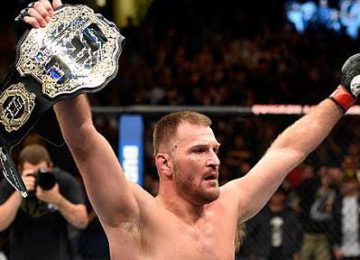 Posted by Amey Patil - June 29, 2018 0
UFC champs Stipe Miocic and Daniel Cormier seem to be getting along very nicely with each other. Both shared a… 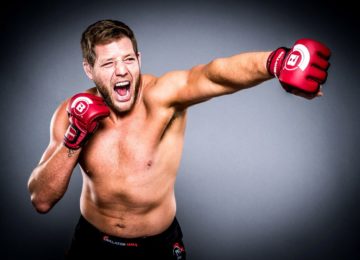 Vince McMahon’s message to Jack Swagger ahead of his MMA debut: Don’t lose! 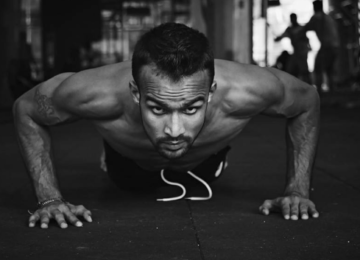 Posted by admin - November 16, 2018 0
One of the mainstays of Super Fight League, Dhruv Chaudhary is currently busy preparing for the upcoming season of the…