UFC: Curtis Blaydes is tired of all the politics after Brock Lesnar gets title shot 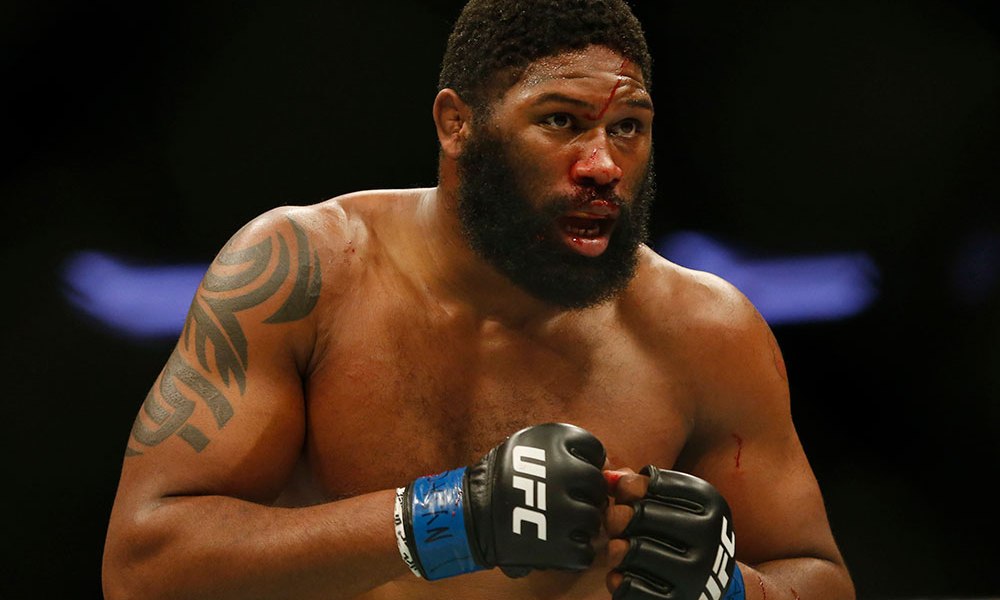 Over the past two years, Curtis Blaydes has put up an impressive resume. Having beaten Alistair Overeem, Mark Hunt, and Oleksiy Oliynyk and his only defeat coming at the hands of Francis Ngannou in his very first UFC fight, Blaydes had put himself in the position of the title shot. 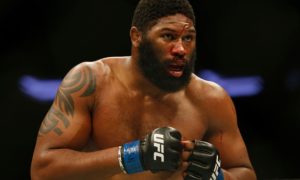 So, After Daniel Cormier knocked out Stipe Miocic to become UFC Heavyweight Champion, Cormier straight up called out Brock Lesnar and Dana White pretty much confirmed that Cormier and Lesnar will be fighting each other for the Heavyweight title. This came in as a major disappointment for Curtis Blaydes who solidified himself as the top contender for the heavyweight title.

Curtis Blaydes took to Twitter and twitted that he is tired of all the politics and promised that he will continue to grow as a martial artist and become more dangerous.

Even Daniel Cormier himself doesn’t want to fight Blaydes as he cited during the post fight press conference that:

”I’m at a point now where it’s going to be very difficult to fight a Curtis Blaydes,” Cormier said when asked if he’d take a fight before facing Brock Lesnar. “It’s like, do you want to go to war and make so much less money? If I fight Brock Lesnar, I’m getting paid.”

Only time will tell if Blaydes is getting his title shot anytime soon.