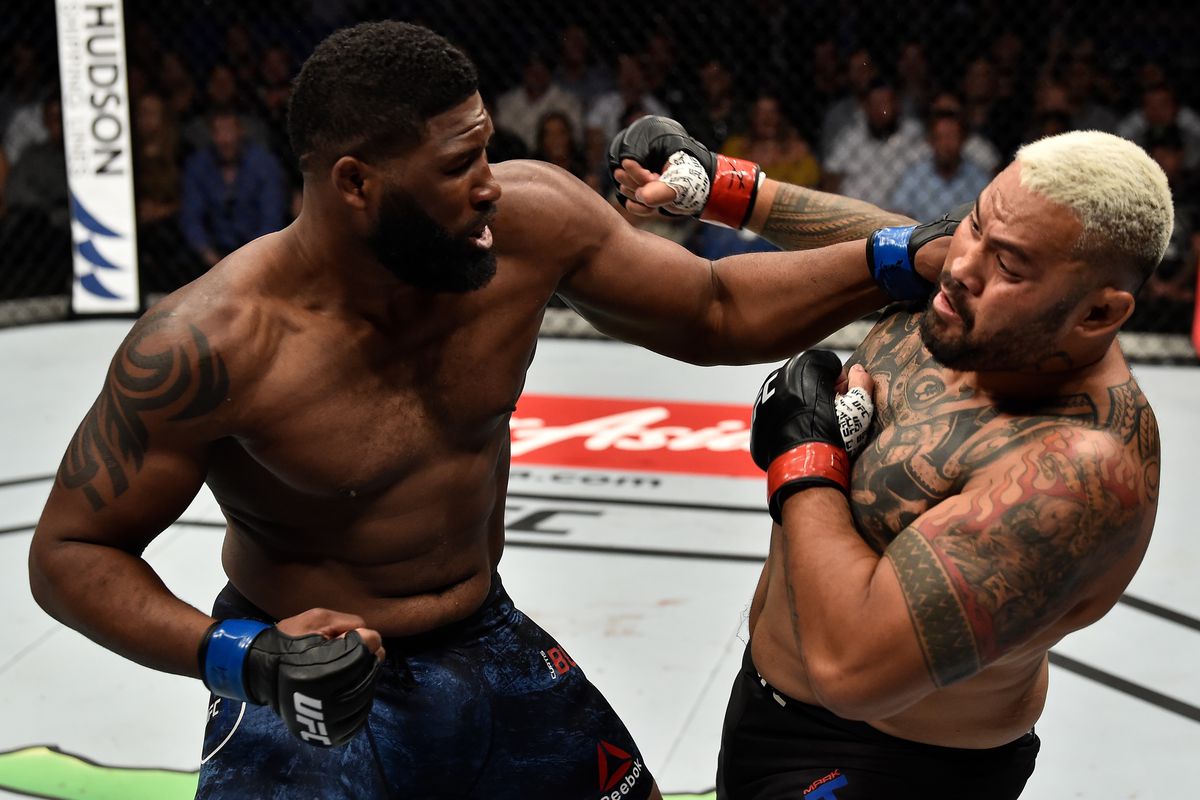 UFC Fight Night 141 takes place Nov. 24 at Cadillac Arena in Beijing. Broadcast plans for the event have not been announced, but past cards in China have streamed on UFC Fight Pass. 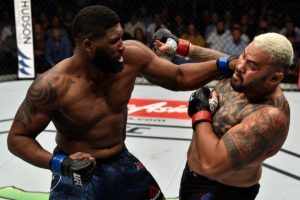 Initially, if UFC went by the rankings, Blaydes was due for a title shot against Daniel Cormier who knocked out Stipe Miocic in the first round, but with him being in talks about fighting Brock Lesnar, it’s unlikely that Blaydes will be getting a title shot anytime soon.

Curtis Blaydes vs. Francis Ngannou is scheduled to be the main event for the 11/24 card in Beijing, China, per sources. The fight has been agreed to but not yet signed. Story coming to @espn.

Blaydes (10-1, 1 NC, 5-1, 1 NC UFC) made his UFC debut against Ngannou back in April of 2016 and was defeated via doctor stoppage at the end of the second round. He has been on a rampage ever since, having beaten top names like Mark Hunt and Alistair Overeem and has been on a six-fight winning streak.

Meanwhile, Francis Ngannou who was once dubbed as the face of the organization a few months back by Dana White is on a two-fight losing streak including a horrendous showing against Derrick Lewis at UFC 226.