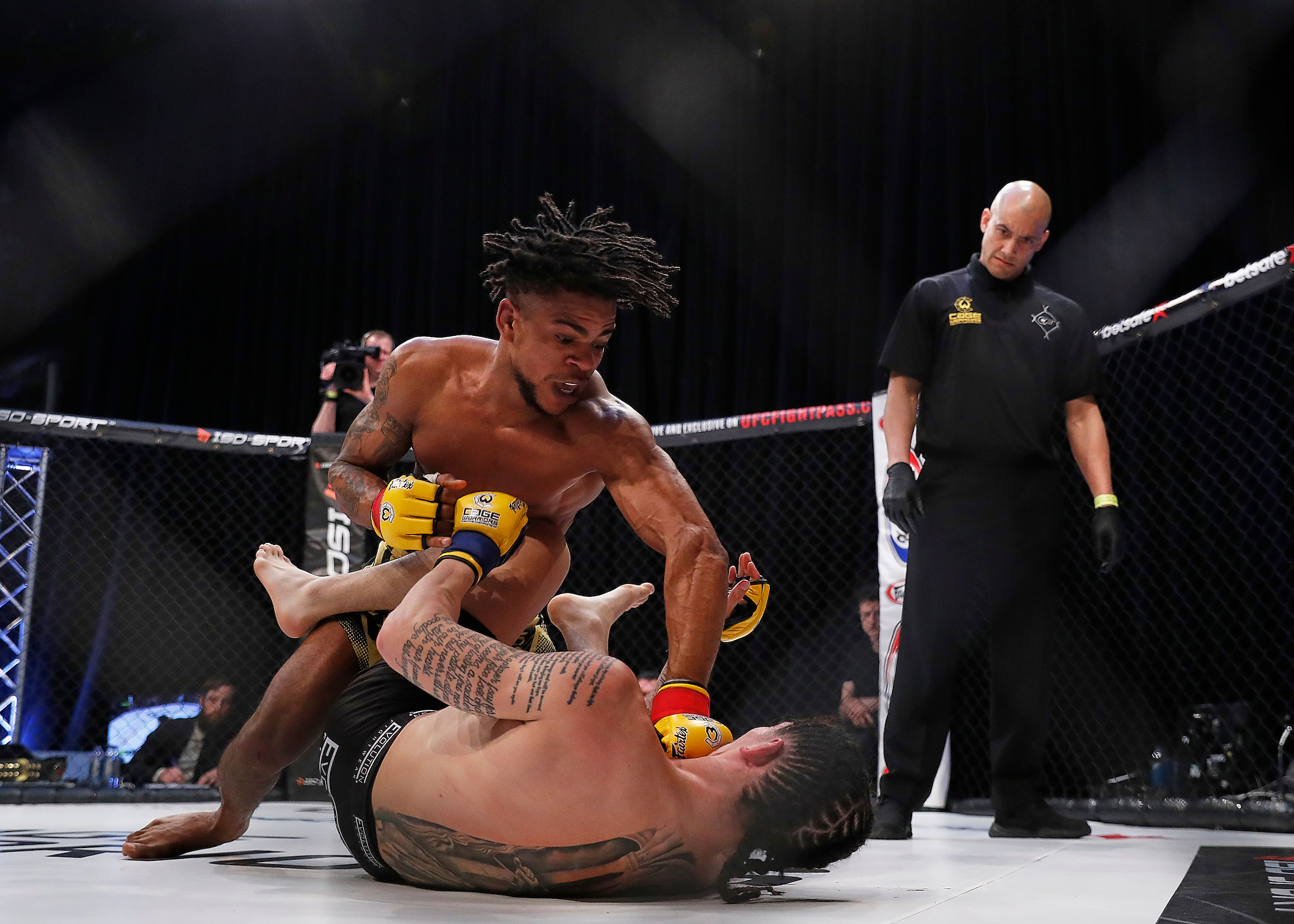 Veteran UFC flyweight contender Jose Torres was cut from the UFC and he also revealed that UFC is planning to scrap the 125-pound division very soon.

Last month, former UFC flyweight champion Demetrious Johnson was traded to ONE fighting championship for Ben Askren and there were rumors about UFC scrapping the flyweight division. Although TJ Dillashaw is moving down in weight class to fight Henry Cejudo, it most likely will be the last flyweight title fight. 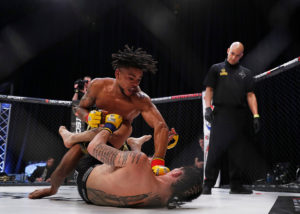 And UFC cutting flyweight division is directly affecting the fighters in other promotions as well. Cage Warriors flyweight champion Nathan Greyson recently pulled out of his fight against Blaine O’Driscoll at Cage Warriors 99 which was scheduled to take place this weekend in Colchester, England. According to Nathan, he said he will not be able to make flyweight limit just two days before the weigh-ins.

He gave his full thoughts about his pull out in MMAFighting Eurobash podcast:

“UFC cutting fighters from the flyweight division definitely crushed mine and a lot of [fighters’] dreams,” Greyson said.

“As I’ve said before, I’m a multiple titleholder from flyweight to featherweight, so if UFC is there for me as a bantamweight or a featherweight I’m good to go—I’m from the streets and I’m down to scrap any day.

“I’m a prizefighter now, so the incentive really isn’t there for the weight cut for this fight. It’s gone a bit weird, the incentive, because the UFC’s flyweight division doesn’t seem like it’s going to be there anymore. It’s a bit f*cked up.”

He revealed that his father also played an important rule in him pulling out of the fight. His father talked him out of fighting at Cage Warriors 99 when he heard UFC is planning to scrap the 125-pound division.

“I hope nobody takes this the wrong way, but it’s not like I’m getting paid at Cage Warriors. There’s no real incentive to make that [flyweight] limit. I need incentive, seriously. When I told my dad about [the UFC cutting flyweights], I was nearly in tears,” said Greyson.

“I’m not going to lie, it’s a bit sticky. My Dad told me, ‘Don’t fight, because the money Cage Warriors are paying you ain’t enough’. It’s the weight cutting; everyone knows that weight cutting is very dangerous.”

Henry Cejudo makes a big reveal: UFC may be done with the Flyweight division