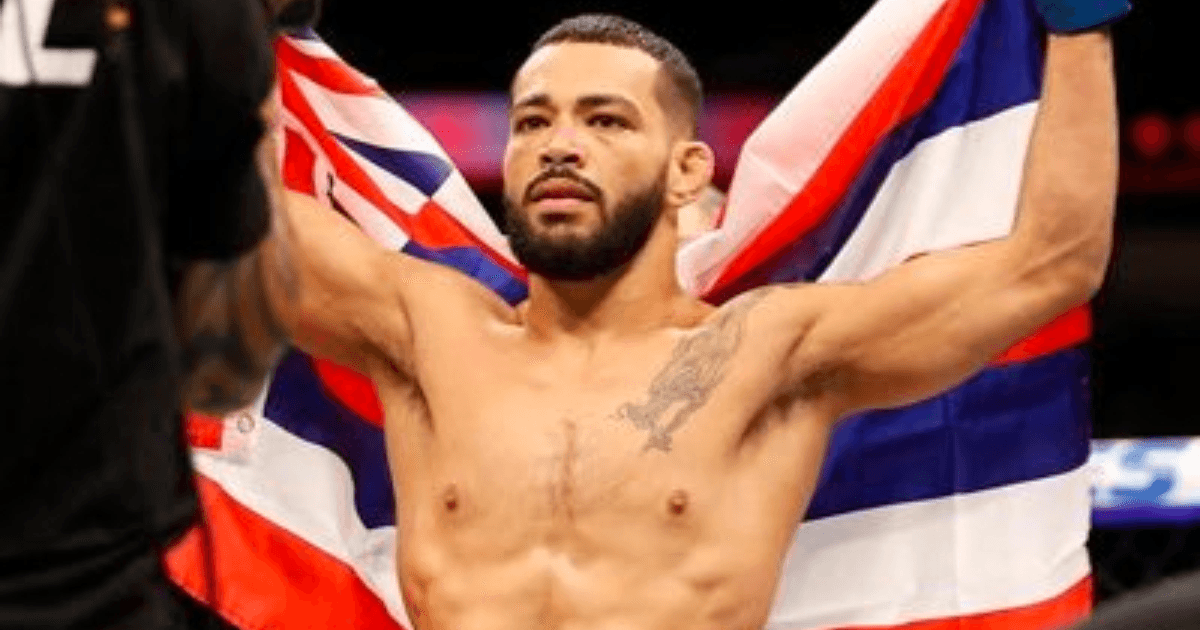 The implementation of United States Anti-Doping Agency (USADA) in the UFC brought in a revolution towards cleaning the sport.

The system had fighters being tested at any time which ultimately did led to significant amount of fighters handed suspensions. The situation might seem win win, however it was not so for UFC featherweight Dan ‘The Dynamite’ Ige.

Ige got a call at 6:30 a.m. by people who he thought were from USADA, asking for his blood sample. Assuming they were from USADA, Ige obliged, only to know they were just strangers who went to a wrong address. Ige addressed the strange yet dangerous situation speaking with MMA Junkie. 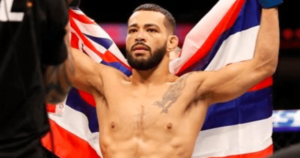 “I’m like half-asleep, you know?” Ige said. “I just think it’s USADA. They’re showing up, doing their job. I didn’t even question or think anything else, you know?

So pissed off someone came over this morning I thought it was @usantidoping @USADA_UFC they took my blood and everything and come to find out these people went to the wrong house address and did not work for usada WTF!!!!! 🤬🤬🤬

I’m so mad, and sure of this is my fault… When someone rings your doorbell six times at 6:30 AM saying they’re here to take your blood I was just cooperating thinking it’s USADA now I probably have aids

To his defense, Ige claimed he was just cooperating as it’s his duty as an athlete. Ige is still baffled about the situation and claims he will provide further details later.