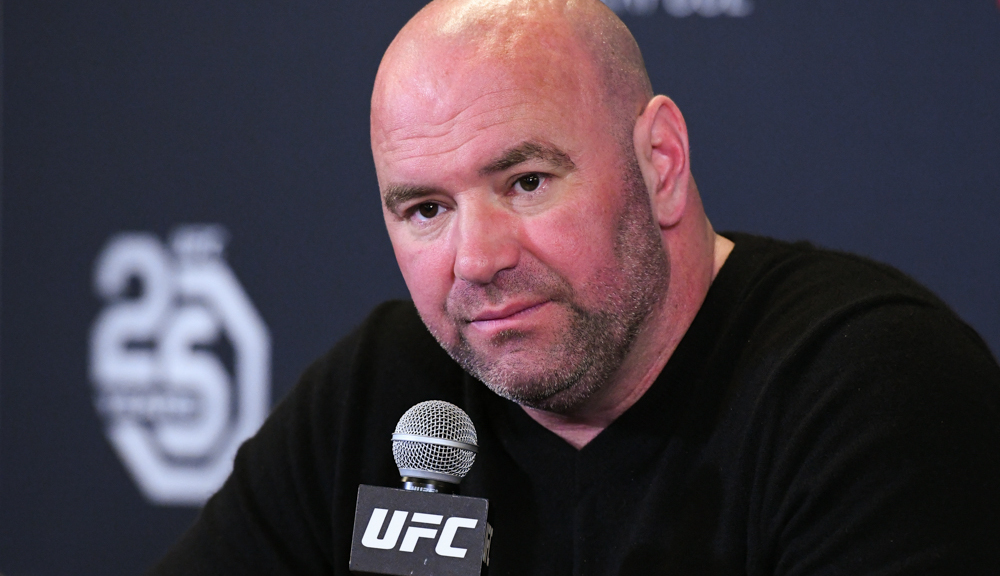 It is quite evident that there is plenty of beef between the UFC President Dana White and the UFC welterweight champion Tyron “The Chosen One” Woodley. What further added fuel to the fire about things being haywire between White and Woodley was White’s reaction that was caught live on camera while handing over the belt to Woodley after his huge victory over Darren Till at UFC 228. However, in a rather shocking turn of events, Whie has seemingly buried the bad blood between them and has in fact even promoted Woodley’s new single on Instagram! 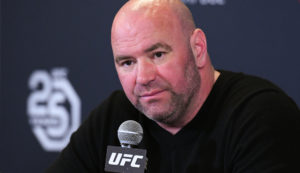 Sine his title win against former champion Robbie Lawler, Woodley has faced some of the fiercest fighters the welterweight division has to offer. However, all of his title defenses apart from the latest one against Darren Till have been pretty forgetful. His two fights Stephen ‘Wonderboy’ Thompson were monotonous and boring, and his contest against BJJ specialist Demain Maia was quite easily one of if not the worst title fight in the promotion’s history. Hence, White has often been critical of Woodley’s extremely cautious approach towards fights.

Woodley recently released a new song, titled “I’ll beat yo a**” featuring Wiz Khalifa and T Dubb O. White promoted this song on his Instagram account and even congratulated Woodley by seemingly burying his feud with Woodley. Here’s what he had to say:

@twooodley has a song out with @wizkhalifa and it’s LIVE on Spotify and i tunes today. Congrats Tyron!!!

Previous articleDid DC accidentally reveal what the UFC 230 main event will be?
Next articleUFC: Carlos Condit vs. Michael Chiesa in the works for UFC 232 in December