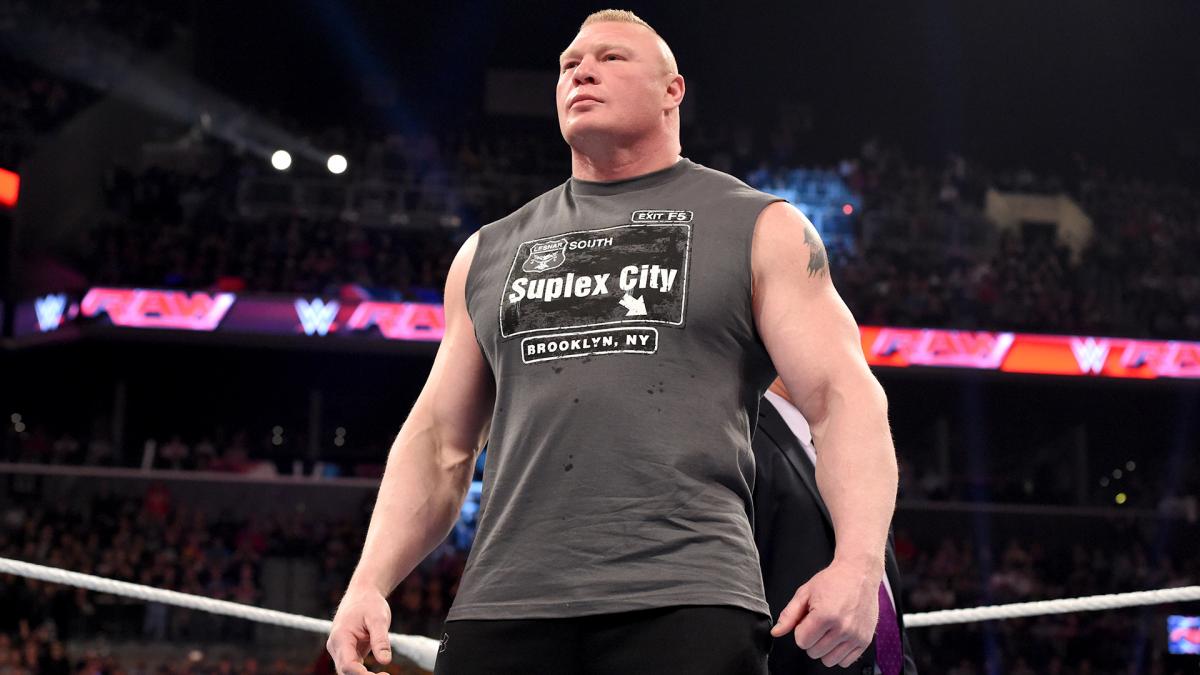 Dana White confirmed on UFC Tonight that former champion Brock Lesnar is returning to the UFC. White, who clarified a handful of things about UFC 223 during the press conference and later, when he appeared on UFC Tonight, Dana also dropped the huge news about Lesnar.

Dana, however, mentioned that he does not have a timeline for the return of Lesnar.

“Yeah, Brock Lesnar’s coming back. I don’t know when but yes he is [coming back to the UFC].” White said. (H/T MMA Nytt)

Lesnar last fought back in UFC 200 where he secured a unanimous decision victory over Mark Hunt. The win, however, was overturned after Lesnar tested positive for a banned substance after the pay-per-view.

Lesnar then received a one-year suspension for violating the UFC’s Anti-Doping Policy but Lesnar went on to notify the promotion that he was retiring from the sport.

He served six months of his suspension period before announcing the retirement.

Ever since he exited UFC, Lesnar has been an active competitor in the WWE where he is the current Universal champion. Lesnar will also be in action this weekend at WrestleMania where he will defend his championship against Roman Reigns. During the build-up to the match, Lesnar’s on-screen manager and real-life friend Paul Heyman noted that Lesnar will leave WWE if he loses the title to Reigns at WrestleMania.

If he decides to return to the UFC again, Lesnar will have to enter the testing pool and serve six months of suspension before being able to compete.

As for the potential fights involving Lesnar, a super fight with Jon Jones was being discussed sometime back while former Heavyweight contender Francis Ngannou has also expressed his desire to fight Lesnar.

Nevertheless, Lesnar will first have to enter the testing pool as mentioned earlier and it will give us an indication of when he will fight again.

Previous articleUFC: Dana White reveals that Tony Ferguson will not be stripped
Next articleUFC: Darren Till believes Wonderboy not on his caliber