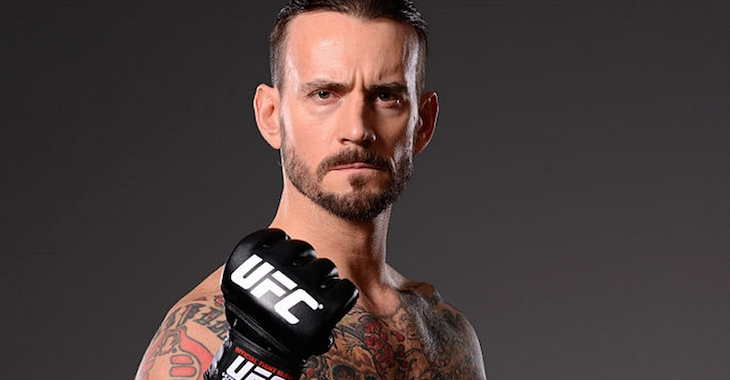 Last week it was revealed that Alistair Overeem‘s fight with Curtis Blaydes was bumped down to the under-card to make way for CM Punk vs Michael Jackson.

The UFC faced a lot of criticism for their decision, with UFC commentator Joe Rogan being the loudest.

“It shouldn’t even be on the ‘Tuesday Night Contender’ show.

It should be in some amateur event somewhere,” Rogan said

“That’s really what they are. They’re guys learning how to compete. They’re in the first fight on the pay-per-view. That’s f–king crazy.” 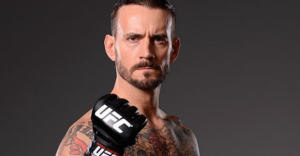 Dana White, however had a blunt reply to all the haters.

White on Overeem being on the UFC 225 prelims: When Alistair Overeem sells as many pay-per-views as CM Punk does, we can argue. #UFCLiverpool

When Alistair Overeem sells as many pay-per-views as CM Punk does, we can argue. – Dana White

Alistair Overeem, a MMA legend and a veteran with 13 UFC fights could have felt hard done by – but he has shrugged off the decision in his usual style.

For the record I have no problem with the decision because now people in Europe don't have to stay up late and the sooner the better.

UFC: Joe Rogan says that CM Punk belongs to the Amateur circuit and not the pay-per-view