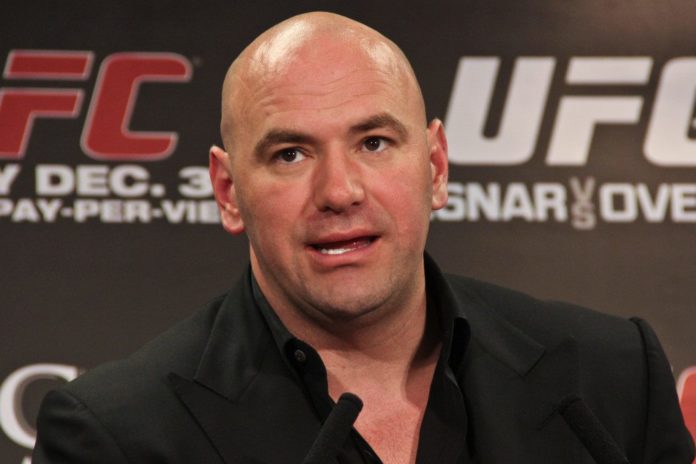 While the current UFC interim welterweight champion Colby ‘Chaos’ Covington has openly been been stating that he will soon visit the White House and POTUS Donald Trump, he still hasn’t been able to do the same. However, in a recent turn of events, the UFC President Dana White, who has been a very vocal supporter of Trump, visited the White House to meet the President and even clicked a picture by his side with a UFC belt on his table. 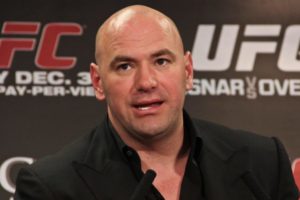 The news was broken by noted sports journalist Karim Zidan via his Twitter account. The news of White meeting Trump quickly spread like wildfire and many fans and fighters alike started reacting on the meeting. UFC lightweight Al Iaquinta who has lately been on the offensive against his boss, White, again took verbal shots at the UFC President calling him the ‘worst’ as he believed that White stole Covington’s ‘thunder’.

Below is the picture of White meeting Donald Trump and also Iaquinta’s reaction to the news:

White spoke at the 2016 Republican National Convention in support of Trump, crediting him for helping the UFC out of tough times. White has since defended Trump repeatedly. pic.twitter.com/VvbEFOBqKg

UFC: Dana White feels Paulo Costa is the ‘next big Brazilian star’, says he could headline a card in near future

Previous articlePhotos: The Polyana Viana Story
Next articleUFC: Cub Swanson reveals why he re-signed with the UFC