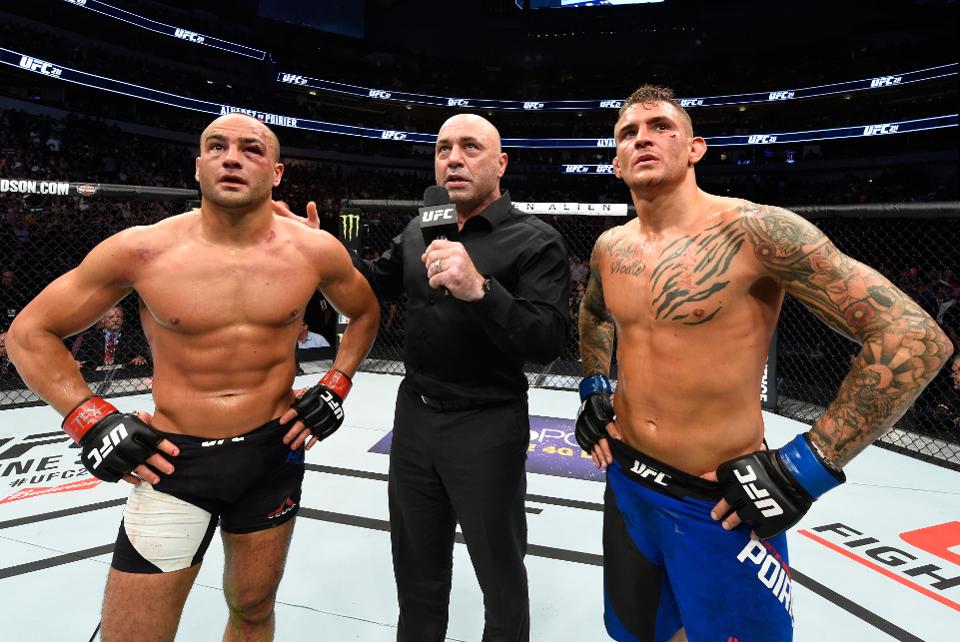 Alvarez has been around Mixed Martial Arts for 15 years now and during that span of time he was both Bellator and UFC Champion, he has been with UFC for 4 years and has recently become a free agent. 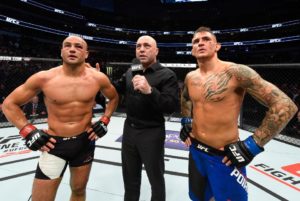 It’s unlikely that Alvarez will sign a new UFC contract and now that he is a free agent he can look up offers from MMA promotions around the world and UFC president Dana White said in MMA unfiltered Podcast that:

“I like Eddie Alvarez. I like him personally, and I like him professionally. He’s at an age now where he needs to make some decisions for his family and for what will probably be the last contract he signs for the rest of his career. I’m in a place if Eddie wants to go somewhere else and try it, I’m cool with that. If Eddie wants to stay, I’d keep him here too.

In his last UFC fight, Alvarez suffered a loss to Dustin Poirier at UFC on FOX 30 last month.