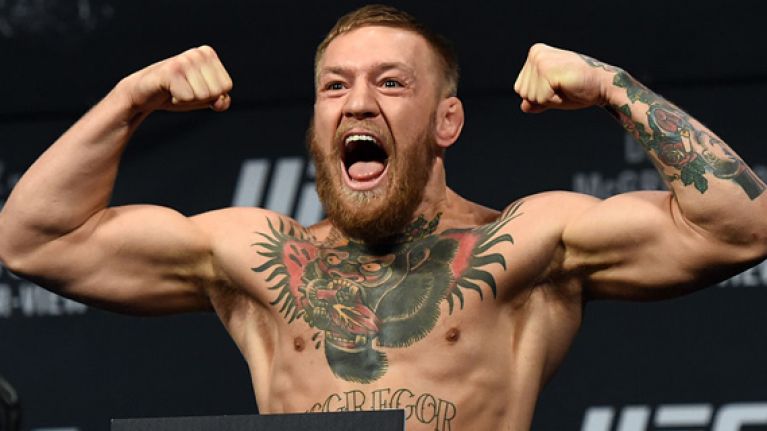 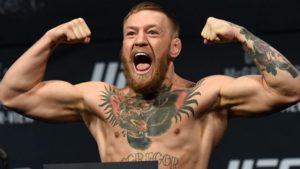 Conor McGregor is coming off a TKO defeat to Floyd Mayweather in a boxing ring and that fight generated a staggering 4.4 Million PPV buys, and Conor McGregor earned a record $99 Million from that fight. ( Source~ Forbes)