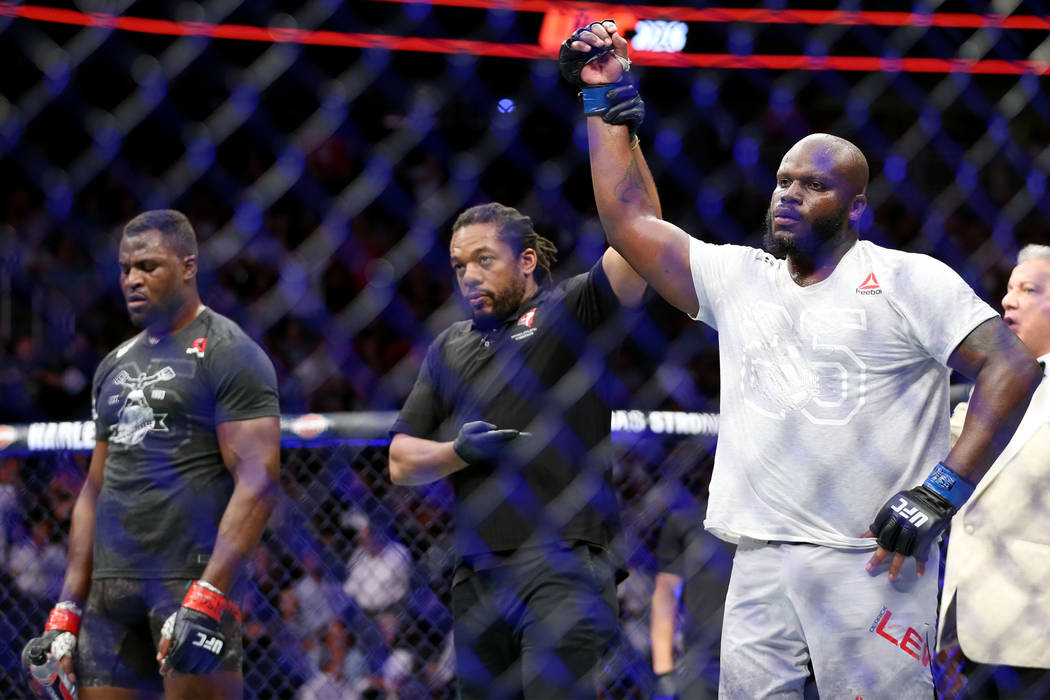 UFC 226’s heavyweight bout between Francis Ngannou and Derrick Lewis was one of the worst fights in the promotion’s history, and this is surprising for many considering that before Ngannou’s fight against Stipe Miocic, he was tremendously hyped by the UFC and was a feared knockout artist and rightly so, considering Ngannou was knocking out legends like Overeem and Arlovski to sleep. 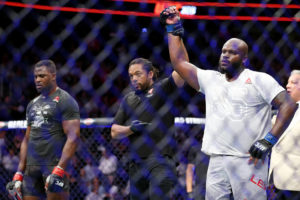 The fight between him and Lewis turned out to be a disaster with neither fighter wanting to engage, both were gun shy throughout the fight. The total number of strikes thrown between Francis Ngannou and Derrick Lewis: 33 – 11 strikes thrown by Ngannou – 22 strikes thrown by Lewis Joe Rogan calls it the worst heavyweight fight he’s ever seen.

“Horrible,” White said about Ngannou’s performance. “I think that he had a pretty quick rise here and obviously the fight over Alistair Overeem catapulted him. Everybody was talking about him. I thought he was going to be the next guy. I think his ego ran away with him big time. I can tell you his ego absolutely ran away with him. The minute that happens to you in the fight game, you see what happens. You start to fall apart.

“I had some personal encounters with him as did other people in the organization and this guy’s ego was just so out of control. Before the Stipe [Miocic] fight, he took off and went to France. Didn’t even really train for that fight and you see the results. Then he comes back and he did train but ego is what hurt Francis Ngannou.”

Francis Ngannou is on a two-fight losing streak and only time will tell if he get to see the old devastating Ngannou back in the Octagon.