UFC: Dana White says Octagon girls are ‘ambassadors of the sport’ in response to criticism ahead of UFC 243 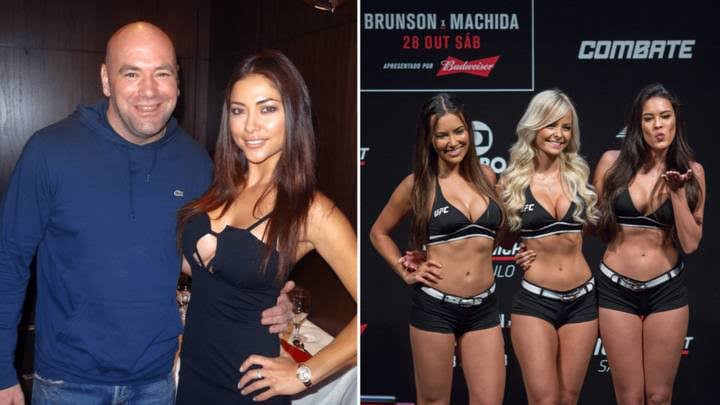 UFC 243 in Melbourne, Australia will feature a unification bout of elite strikers as middleweight champion Robert ‘The Reaper’ Whittaker will return back in action to take on interim champ Israel ‘The Last Stylebender’ Adesanya.

The co-main event will also feature one of their adopted sons as upcoming prospect Dan ‘The Hangman’ Hooker will take on veteran and perrenial contender Al Iaquinta. That being said, an Australian politician, Melbourne’s Mayor Sally Capp demanded the above mentioned talent to do their thing and not other factors, specifically the ring girls! 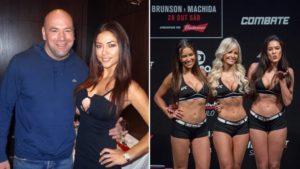 Speaking with The Daily Telegraph, UFC President Dana White addressed the issue. White didn’t agree with the idea and gave octagon girls their dues for being an integral part of the organization.

“Our Octagon girls, they’re as much a part of the UFC brand as anyone, they’re ambassadors for our sport,” White told The Daily Telegraph (h/t MMA Mania). “So for someone who has absolutely no education whatsoever about who these girls are – about what they do. What they mean to the UFC – to start going off, it’s ridiculous.”

Previous articleFriday Fighter of the Week: Sahil Dahiya
Next articleKhabib to fight next in first quarter of 2020 according to his team