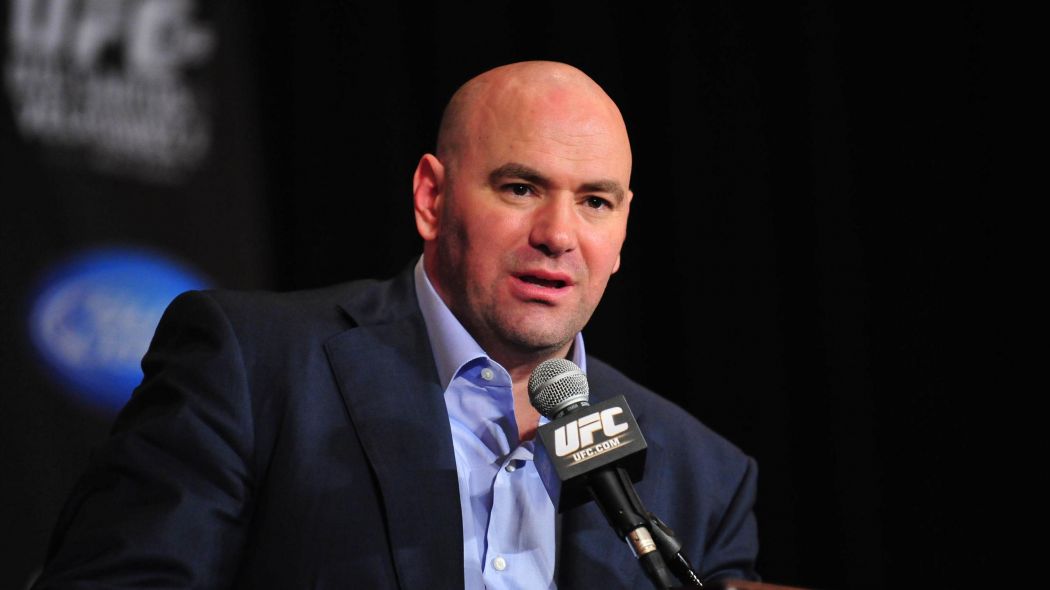 According to UFC President Dana White, his company’s recent five-year deal with ESPN brought the value of the UFC to $7 billion. The ESPN deal agreed to in May will show 30 UFC Fight Night each year, with 10 on television and 20 on the ESPN+ streaming service.

The promotion was purchased in July 2016 for $4.2 billion by a group led by WME–IMG, now Endeavor, in a landmark deal for the UFC and former owners Lorenzo and Frank Fertitta. 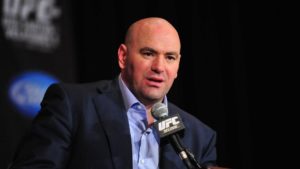 White sat down with philanthropist Tony Robbins recently to discuss his rise in business and valued the company at $7 billion.

“I made all this money but Ari [Emmanuel – co-CEO of William Morris Endeavor] gave me my ownership [nine per cent stake] and we just did a deal with ESPN for $1.5 billion for five years and now the company is worth $7 billion,” said White.

“Obviously this ESPN deal is going to be massive for us, expose us to millions of people just here in the U.S. that haven’t been exposed to the UFC,” White said. “We’re going to continue to go into markets we haven’t been, we’re going to continue to find the best talent in the world. I love to find up-and-coming talent. I love to find the next guy or girl. Continue to build the sport. That’s it. That’s my focus. It’s not rocket science, it’s nothing crazy. Just continue to do what we do and get bigger and bigger.”

The UFC’s deal with ESPN begins Jan. 1, 2019, and White expects the brand to only grow from there.