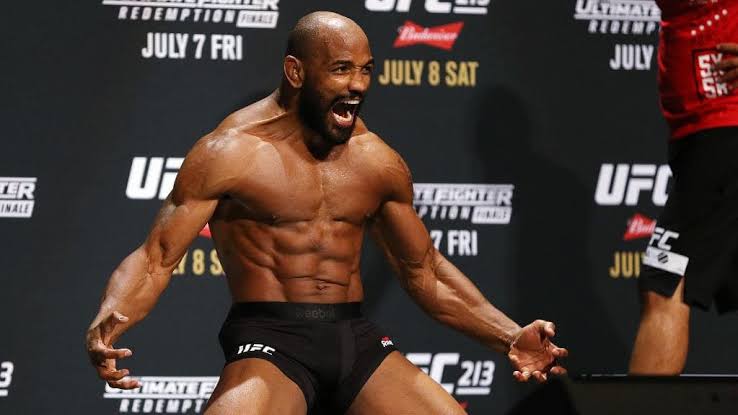 Adesanya’s next assignment however was already lined up for him as another undefeated contender Paulo Costa defeated former title challenger Yoel Romero in a title eliminator at UFC 241 in August. However last week Costa announced that he’ll have to undergo a bicep surgery which would keep him out for around eight months. 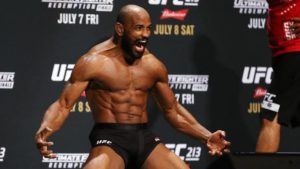 Seizing the opportunity, Romero wasted no time in calling out Adesanya. Adesanya too obliged for a showdown in early 2020. UFC President Dana White however disagrees.

Speaking with Adam’s Apple, White said he cannot grant a title fight to Romero as he’s coming of a loss. White would want Romero to get a win before solidifying his title spot.

“[Adesanya] wants to fight Yoel Romero,” White said. “He wants Romero. So we’re talking about giving Romero a fight coming up soon here and then (Adesanya) will fight the winner of that fight.”

UFC: Kelvin Gastelum offers no excuses and apologises for UFC 244 performance against Darren Till