UFC: Dana White unapologetic for bashing his fighters, says ‘most of them deserved it’ 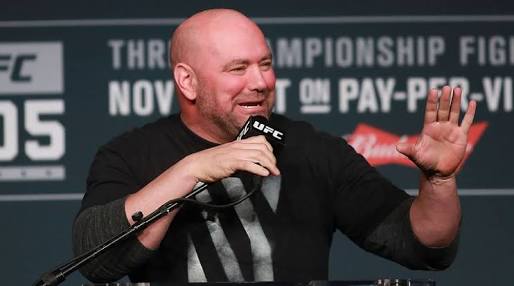 White however does not regret any of the statements he has ever said about a fighter. White says most of them rather deserved it and that he does not owe an apology to anybody.

“Guess what, this isn’t the fun business,” Dana White recent told Fox News. (transcript via MMA Weekly). “You don’t get to go out and put on a terrible performance and act like you just did something incredible. The guys that I went after and the guys that I did that to, if you watched their performances and what happened that night, most of them deserved it.”

UFC: Dana White claims Conor McGregor makes so much money that he might as well be the UFC’s part owner

Previous articleUFC: Michael Johnson is eager to get a victory at UFC Lincoln for ‘sanity’ reasons
Next articleBellator: James Gallagher taking inspiration from Conor McGregor after recent KO loss