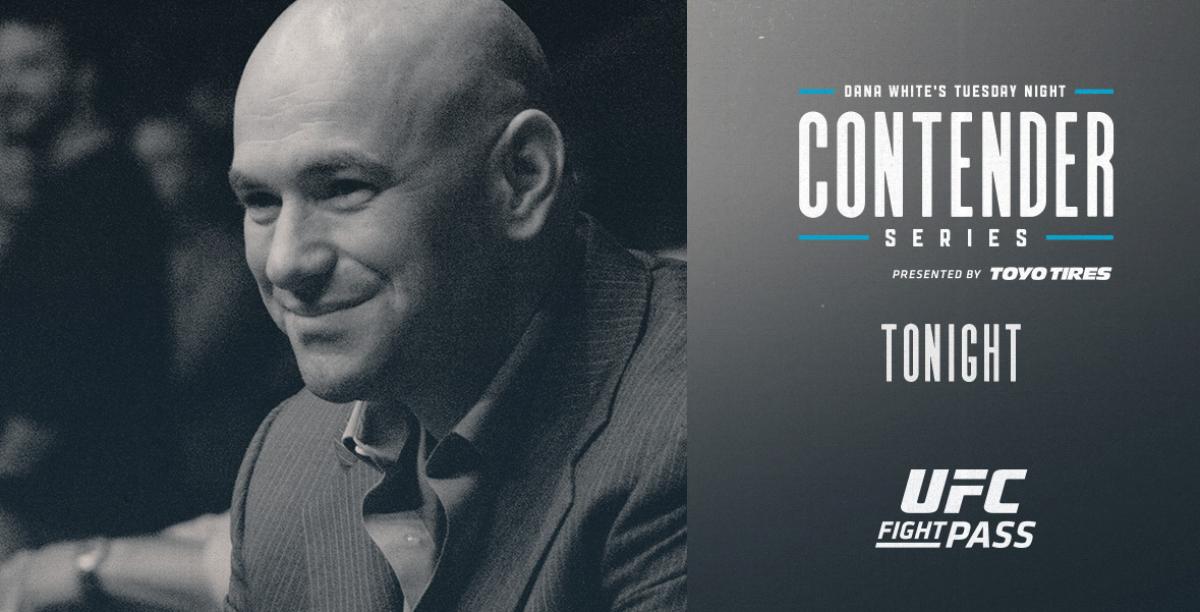 The Ultimate Fighting Championship has announced the full lineup for Dana White’s contender series Brazil which will air on Fightpass Globally and on Combate network in Brazil on Pay-per-view.

The three-episode series was taped in The Ultimate Gym in Las Vegas and the episode had numerous cancellation of Brazilian fighters as they had to go through numerous Visa issues. 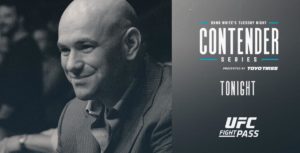