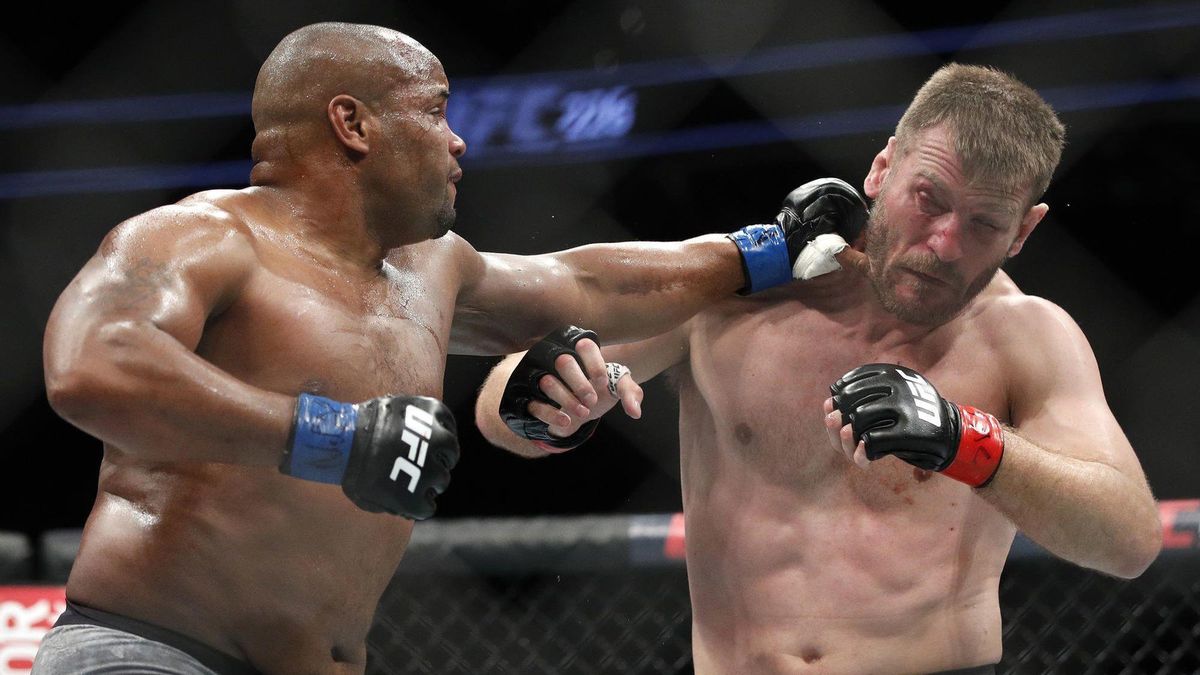 Daniel Cormier has added the UFC heavyweight championship to his light heavyweight title, stopping Stipe Miocic in dramatic fashion during the first round of their superfight at UFC 226 in Las Vegas. Cormier (21-1, 1 NC) flattened the UFC’s long-reigning heavyweight champ with a right hand out of a clinch. He finished Miocic (18-3) on the ground with 27 seconds left in the round by landing several shots to the defenseless champion’s head. 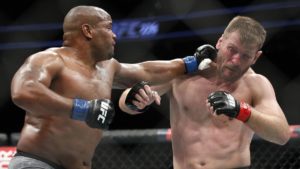 “I was crying in this Octagon almost a year ago to the day,” Cormier said. “I went from that to become the heavyweight champion.”

“I was a heavyweight for a long time. For a long time,” Cormier said, referring to his days in the Strikeforce promotion. “I left the division and never knew what I could become. Tonight, I found out. Heavyweight champion!”

Might be one of my favourite UFC moments ever #UFC226 https://t.co/5bsPiycXly